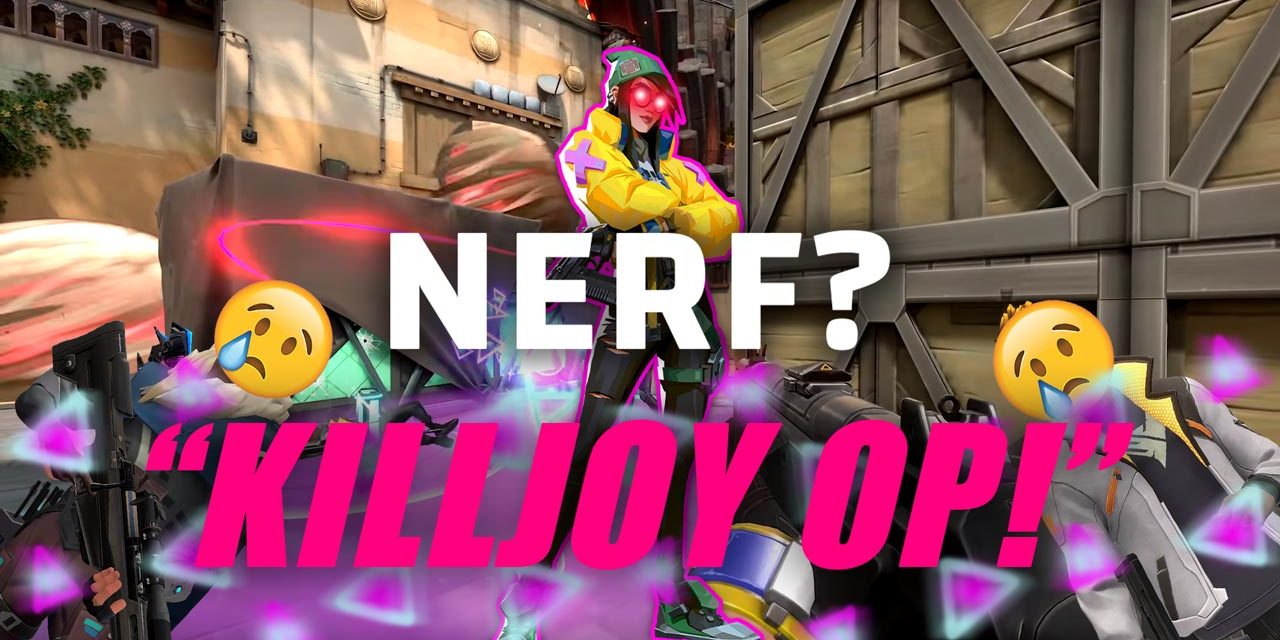 Let me paint you a picture: it’s the finals of a Valorant major and we’re in overtime. Scream is in a 1v3 armed with only a sheriff and no armour. It’s an impossible situation. He pops out. Headshot. Can he do the impossible? Surely not! But the last two enemies line up and he takes them out with a single bullet for a double headshot and only 5hp of health left. The crowd goes mad! His teammates are on their feet screaming! The casters are hyperventilating. He’s won the major! He starts to defuse. Tap Tap Tap. Oh, killjoys turret just killed him…

Valorant just released a new character to much fanfare, but it’s already causing frustration in the community. The big topic of conversation everywhere is whether or not Killjoy is OP and just about every person I’ve played with in the last 48 hours has had very strong opinions on her, almost exclusively negative. So is she OP?

My answer is a little complicated. As a character she isn’t overly strong. The ultimate is meh and the turret can generally be quickly destroyed, but this is countered completely by the strength of the swarm grenade combined with the alarm bot. The alarm bot means you take double damage and the swarm grande takes you out almost instantly. If smartly placed this is more or less a free kill every round, and even if it doesn’t kill you you’re basically out of the round.

But this isn’t my issue. My issue with Killjoy is that it fundamentally changes the nature of the game from an FPS into some weird builder/distant-killing nonsense and this is why it 100% has to be nerfed. You shouldn’t be able to get an unanswerable kill on another player from halfway across the map and you definitely shouldn’t be able to get a kill when dead. That’s the point of my example at the start. This is an FPS, and getting killed by a turret or a distantly activated grenade isn’t why we are here, it isn’t why why play and it isn’t why we watch tournaments. Killjoy isn’t OP, she’s just game breaking in the sense that the game is no longer a pure FPS. It’s something else that isn’t as good and its got to go. 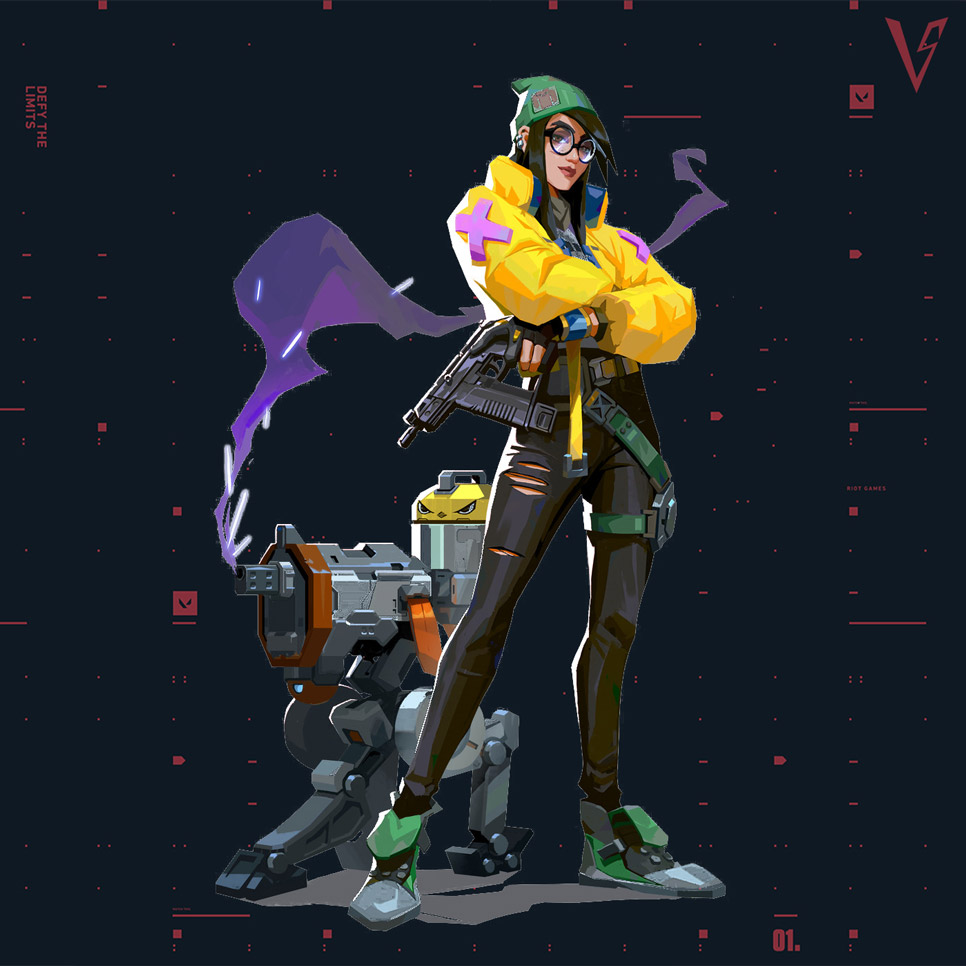 Ultimately it’s this final reason we can be certain Killjoy is going to be nerfed. Valorant have huge ambitions for this to become the next big e-sport, and it just isn’t going to happen if they kill the excitement with a meta-crushing, frustrating, low-skill, distance-killing character that lets AI kill you.

What are the options for nerfing Killjoy?

Option 1: There’s a half-measure fix for killjoy that would make it marginally less annoying though still meta-breaking and killing Valorant as a pure FPS. This would simply be to raise prices on the abilities, make the turret more easily destroyable and require line of sight for activating the nanoswarm.

Option 2: Do all of the above, but also make nanoswarm the Ult. It’s far more effective than lockdown anyway so it’s silly to have an ability you can use every round that is more effective than the players ultimate. It also lets the opposing team know they have to watch out for it.

Option 3: If we’re really being serious about keeping Valorant a real FPS, either get rid of the turret completely or make it so it has to be controllable by the player. There’s no room for AI here. It’s wrong and it’s not the game we started playing. I also have an issue with her Ult making players defenceless. Where’s the fun in that? It makes from crappy esports viewing – so get rid of that too. Finally make it so killjoy has to throw nanoswarm rather than activate it remotely.

Obviously options 1 and 2 are half-measures. They’ll make Killjoy a little less gamebreaking and stop some of the worst excesses, but it starts a slippery slope away from Valorant being the great FPS it started out as. The good news is that Killjoy is almost certainly going to be nerfed. Valorant have been amazing at responding to player concerns so far, so I can’t think that they’ll ignore this especially with pro players becoming equally annoyed. I just hope they take option three, because its the only one that removes AI deaths, keeps the post plant-exciting and draws a hard line against the game becoming a crappy hybrid that will see FPS players leaving in droves. 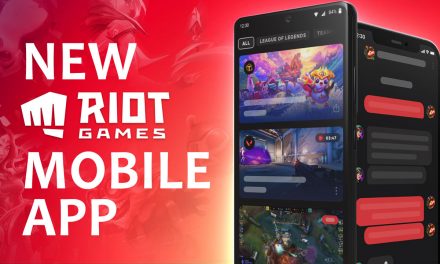 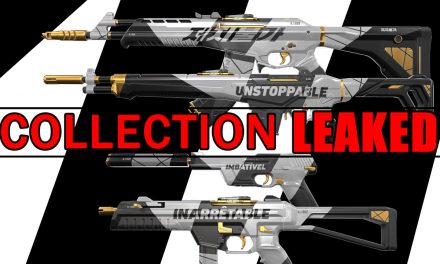 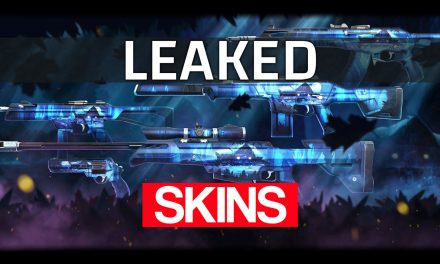 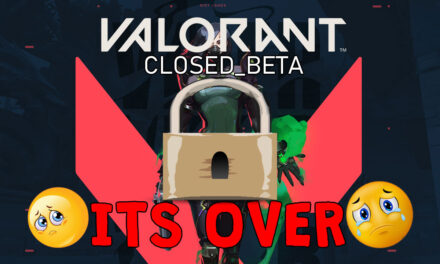 Valorant Beta ends: will I keep my rank and skins?