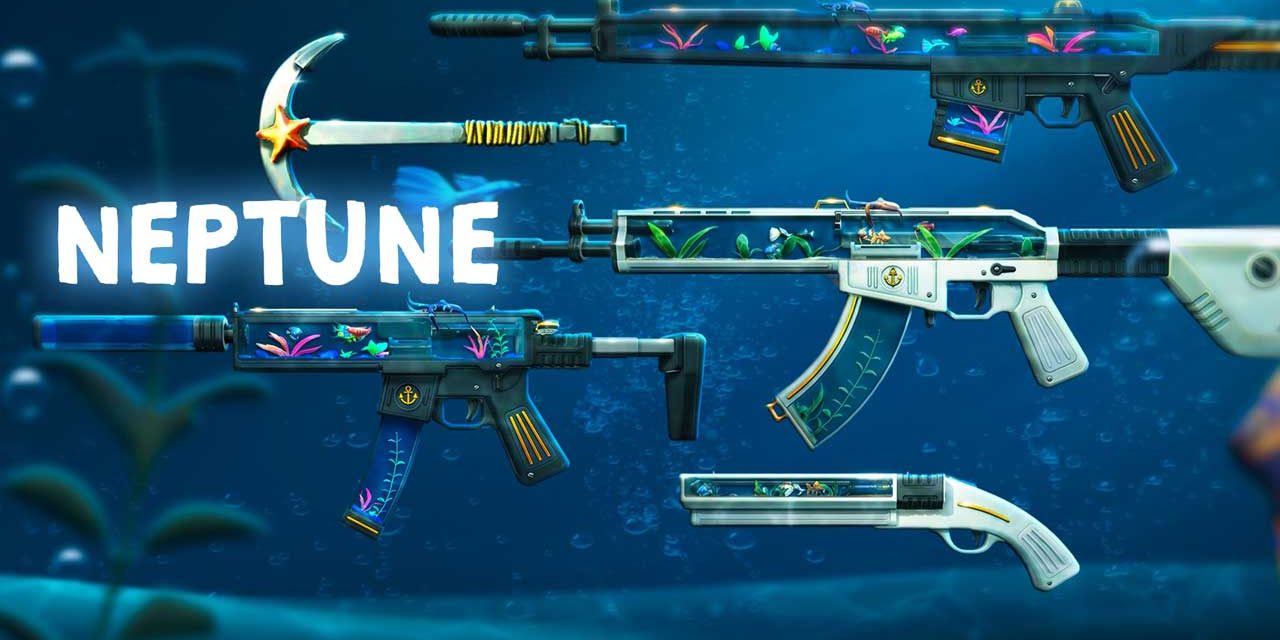 The new Valorant Neptune skins are due for release later today, and feature a sea themed set of skins with two unlockable variants in black and white for the guns. Included in the set are A melee weapon anchor, the Shorty shotgun pistol, the Spectre, the Guardian and the Vandal.

The melee weapon for the set features an anchor with a starfish at the head, while the other weapons continue the sea theme: set in white the gun skins also have unlockable variants that reveal an aquarium style internals to the gun where you can see fish and other sea life within. These variants come in either black or white. The full bundle costs 7,100 VP, with the each individual skins going for 1,775 VP. 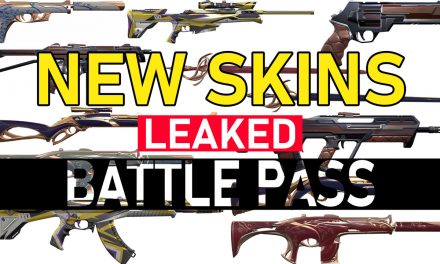 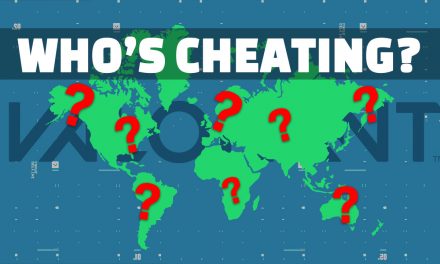 Cheaters by region: Who’s doing the cheating in Valorant? 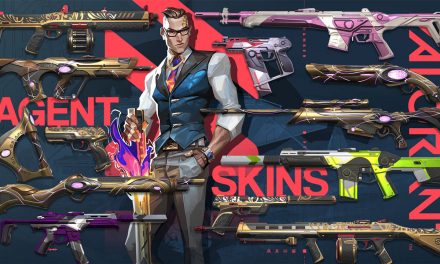 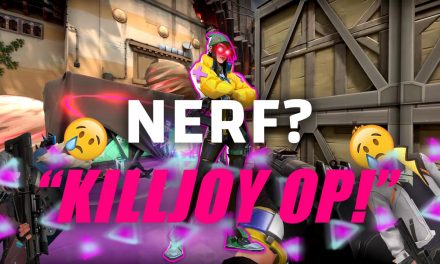