If you’ve noticed your game seems to be a little off over the last few days it might (emphasis on might) not actually be you. Frustrated players have taken to social media to complain about significant hit reg issues. Yes, we’re talking direct shot, blood splatter, and no damage… and these aren’t isolated complaints. They’re coming thick and fast.

So If you slow this down My First shot Literally shots on the viper I Hit her in the head, also hit a couple shots after but still no headshot. Still personally feel like hit reg needs to be worked on :/ Literally can see where it hits but doesn't count @PlayVALORANT pic.twitter.com/8e8lEdb0FE

Now, if you’ve played FPS games for any serious length of time, you’ll know that this kind of problem is more or less ubiquitous—we’re all familiar with that frustrating blood soaked CT helmet in Counterstrike and the randomness of the Faceit servers: but the difference between Valorant and CS is that CS was consistently bad.

That may not sound like a good thing, but it really was: at least we were all in the same boat. If the server was sucking for you there was a good chance it was sucking for everyone else, if the CT helmet went out further than the hitbox it was something you learnt to work around. We used to joke that CS is two different games: 64-tick and 128-tick. The difference was so noticeable that you’d slightly adjust the way you played. But again, we were all in the same boat. The problem for Valorant is that it seems to be very random, with shots hitting one minute and that tilt-inducing damage-less blood splatter the next, and that’s really not going to sit well with any half-serious player. If they don’t address it, it’s a game killer.

Valorant is a shit game that copied off of others and they dont know how to fix the hit reg, change my mind.

Fix hit reg, and some reason I get battered by people with higher ping. I drop 30+ kills when my ping is high.

Idk what it is in Valorant in terms of hit-reg/desync but they need to fix it. So frustrating to feel like everything is connecting one moment and nothing is the next.

So whats causing the hit-reg problems?

Valorant went to some effort to allay the hit-reg concerns of players during the beta, doing so loudly and publicly: “We found and are fixing a number of issues that compounded this, with the biggest being an actual hit registration bug that impacts low FPS players harder.” Fair enough, but we aren’t in Beta anymore. So what’s going on?

It’s educated speculation at this point and the reality is we don’t and won’t know the cause until Valorant say something. With that said, some players are are saying hit-reg is fine on particular servers and terrible on others, and inconsistent servers would make sense. It’s something we’ve seen before in Counterstrike and numerous other games. We’re also hearing from some players that they didn’t have any problems until the 1.01 patch, but again, this could just be perception and we don’t have a large enough sample size to state anything conclusive (if you’ve had these issues please let us know). But the fact that the players reporting these issues have low-ping, and no packet-loss strongly suggests its a problem internal to the game or on the server side, rather than something happening on the user-end.

Now before we go all biblical on Riot and the Valorant Dev team it’s worth noting a few things. The first is that the game is still very young, and there were problems with PUBG/Fortnite/CS many months after release (hell, CS is 20 years old and there are still issues now). So, looking at this in perspective, I’d say if Riot manage to permanently fix this with another patch in a week or two then I’d call this launch a huge success. It’s also worth noting that Riot have been genuinely player focused throughout the beta, and have generally been very good at communicating with the player base. My guess is they’ll have this sorted out by the time they launch ranked, because if they don’t what’s the point of ranked (i.e. ranked is supposed to be a measure of skill not RNG)? The other scenario is that we actually see a delay of ranked being released because of these issues. In fact, this could be why we haven’t seen ranked yet.

OK, we’ve said some nice things about Riot so it’s only fair we point out the bad, and the main issue here is that the communication that was so good in the Beta has been replaced by radio silence. This has been going on for a while and we still haven’t heard anything.

Players are getting tilted and the good-will of gamers only goes so far. We play for fun, to hang with our friends, but most of all for the challenge. Losing a round due to RNG quickly sucks the fun out of things, and if you combine the hit-reg issues with ridiculously overpriced skins Riot are entering some seriously rocky waters. What we really need is an official statement. If the player-base know it’s being worked on we’ll be patient. 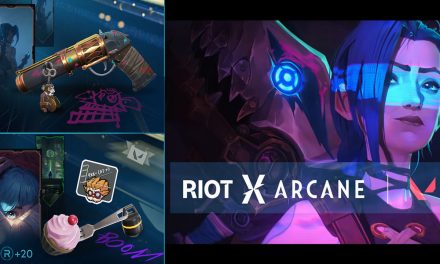 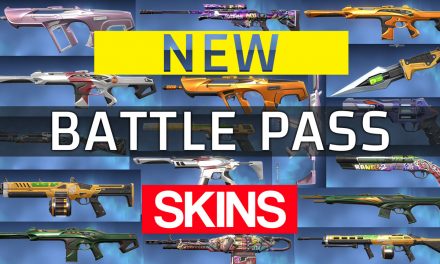 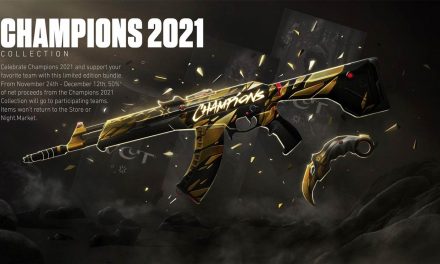