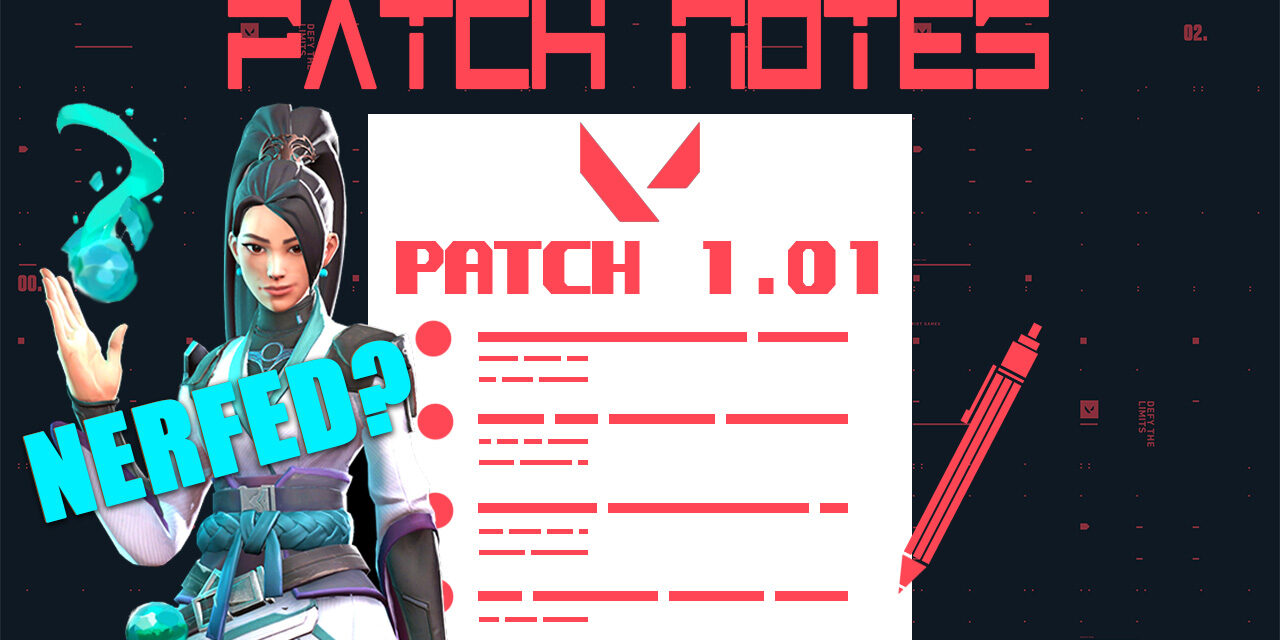 The major gameplay changes come in the form of a nerf for Sage and some general bug fixes for Ascent (like wall penetration and guns falling through the world…). From the technical side there are some CPU bottleneck fixes that aim to improve performance during combat, and while these are primarily aimed at mid to high-spec machines, Valorant think everyone might see some slight improvements in performance during combat. On top of that we’ve got some new orbs for spike rush, and a load of general bug fixes. That’s pretty much it, but if you want all the gory details, here they are — in order of interest.

Clearly the most important change in this patch is the Sage nerf and it’s the first significant gameplay balancing we’ve seen since launch. The nerf lowers Sage’s Barrier orb cast range from 20m down to 10m and is an attempt to move Sage’s role into the more defensive category initially intended by the developers. In short, the 10m limit is designed to maintain her defensive strength, but limits the Barrier Orb’s aggressive potential. In their own words:

“The 20m cast range was allowing Sage to aggressively take control of neutral territory in a way that was inappropriate for her role in Valorant. This range reduction aims to keep her strong while defending territory but reduce her efficacy at taking ground.”

Spike Rush now features 5 orbs with an element of random selection. The full ultimate orb will always available, but  the other four are randomly selected from the seven remaining orb types.

There are also three new Orb types: the health orb, which grants teamwide health regen for 20 seconds at a rate of 12hp per second; the deception orb, which applies ‘paranioa’ — a 10 second debuff where vision is significantly reduced, fake footsteps and gunfire are heard, and the minimap is disabled; finally, in a nod to Goldeneye on the N64, we the given gun, which allows the player to run at knife speed, is one shot to kill, and is perfectly accurate ALWYAS.

The second most significant change in this patch is the performance update that aims to raise average FPS for high spec machines and smooth out general bugs causing performance drops, especially in combat.

One issue was that for most players, skins weren’t pre-loaded into the game, meaning there would be a framerate drop when you first come across that new skin. This patch should also reduce frame rate dips from kill callouts out the HUD, as well as fixing issues caused by Viper specific HUD elements.

Specifically aimed at mid to high-end machines are the removal of CPU bottlenecks, but Valorant say there may be some combat improvements from everyone (depending on your machine). These include adding multithread rendering (which you can now turn on in the graphics quality menu — you’ll only see this option if your machine can handle it). In addition to this, minimap vision cones will compute on another thread and VFX will be pushed to the GPU, freeing up the CPU. TLDR, the game will run better.

That’s about it for the interesting stuff. We have a bug fix for Ascent that deal with guns falling through the world in certain spots. There are also some modified call out names and a load of little fixes that will just improve gameplay generally. I’m not going to list them all because life too short, but here are the bits that affect specific characters. 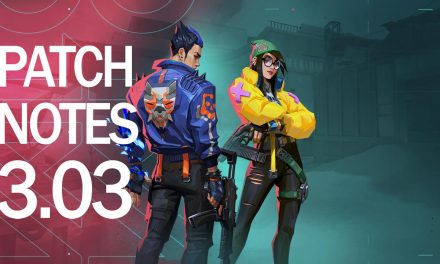 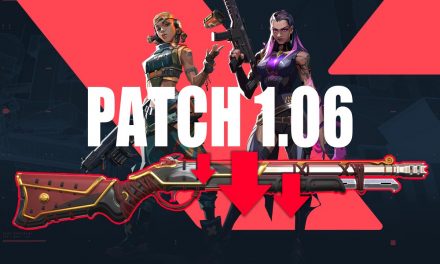 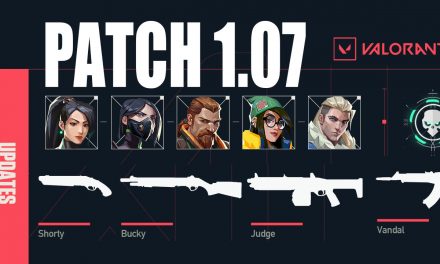