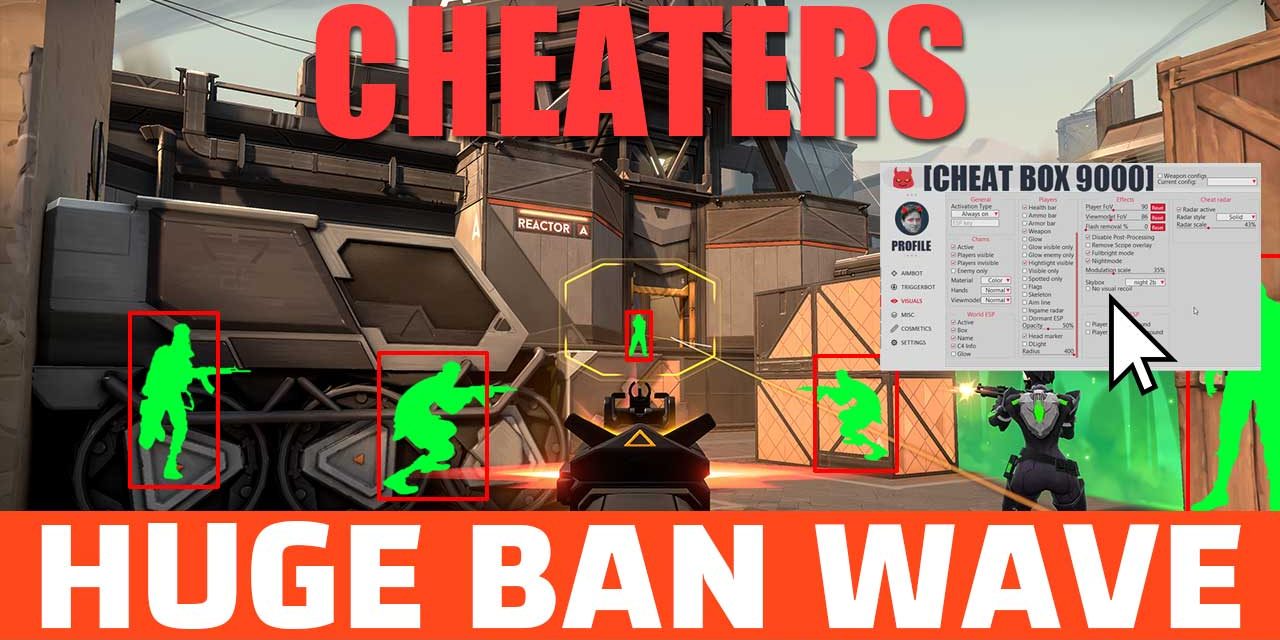 Valorant set itself up from the start almost as a reaction to the problems of Counterstrike – crappy servers, and ever present cheating. One estimate from valve put the cheaters as high as 1 per game on average (though obviously you’d more likely get groups of cheaters). Setting itself up in this way, Valorant needed to hit the cheating problem hard, and they have with over 1600 bans in the beta by the 20th of May, and roughly 10,000 bans by beta close. Those are impressive numbers!

With that said, it means little if we don’t know the size of the pool they came from and how many cheaters were left undiscovered, and the issue of cheaters is back in focus after the WePlay invitational was paused when Vanguard put up a cheat warning and Riot announcing that another significant ban wave is on the way. So let’s get to the core of this: how good is Vanguard and how bad is the cheating problem?

How good is Valorant anti cheat?

There’s a simple answer to this: Vanguard is pretty much as good as is gets. This isn’t me blowing smoke – I’ve no problem criticism Riot (e.g. the skins prices are just ridiculous, absurd, idiotic…): but the anti-cheat is just good. Unlike CS:GO, the game is a modern build, which means that a lot of the exploits of an ancient engine simply aren’t there in the first place. And with all the controversy it entails, Vanguard is deeply invasive, booting up with your computer and maintaining an always-on status.

But the reality is that cheats and anti-cheats will always be in an arms-race. You are never going to get a perfect invulnerable system. What really matters is how proactive the dev team are in searching out cheats, updating their anti-cheat, and most importantly how they treat cheaters when they are found. And I’m happy to say they’ve been pretty brutal here. If you were banned in the beta you carried that ban over to the full launch, and Riot have confirmed they are using hardware bans (which was music to my ears). No making 10 steam accounts and buying 10 copies of CS in the sale (Valve are morons); go buy a new pc every time you get caught. Woop!

Heads up! Our platform team has put in a new system will be going live soon that will inform players if they have been banned and for what reason when they log in. If you're someone this affects, you'll receive a message that looks like something this (with appropriate wording): pic.twitter.com/1j1P9UAGqu

How many cheaters are there in Valorant?

So, do you have to worry about cheaters? My hedged answer is kinda, but not really. You’ll always get them, but chances are if it isn’t obvious, most of the time they are just good. And as the game develops and the metas evolve you’ll be able to work out from play style and context, which was the only really reliable way anyway. If someone is walking around with their crosshair constantly aimed at the floor, shows no game-sense, but is always in the right place at the right time, that’s your clue.

And with the draconian anti-cheat measures, as time goes on, they’ll be less and less of them and the harshness of the perm-hardware ban is likely to put off a lot of players anyway. You’ll also be more likely to find cheaters in lower ranks: a) because a cheater is more likely to get banned the longer they play, meaning that you’ll just find more as you first begin playing (though never discount the smurfs or hardcore ex-CS players), and b) if someone grinds their account to a high rank they are less likely to suddenly decide to try cheats out one day. So if you are worried about cheaters, one of the best things you can do is play loads and rank up, because as you get better you’ll be able to differentiate between cheating and skill better, and because there are likely to be fewer cheaters at higher ranks. 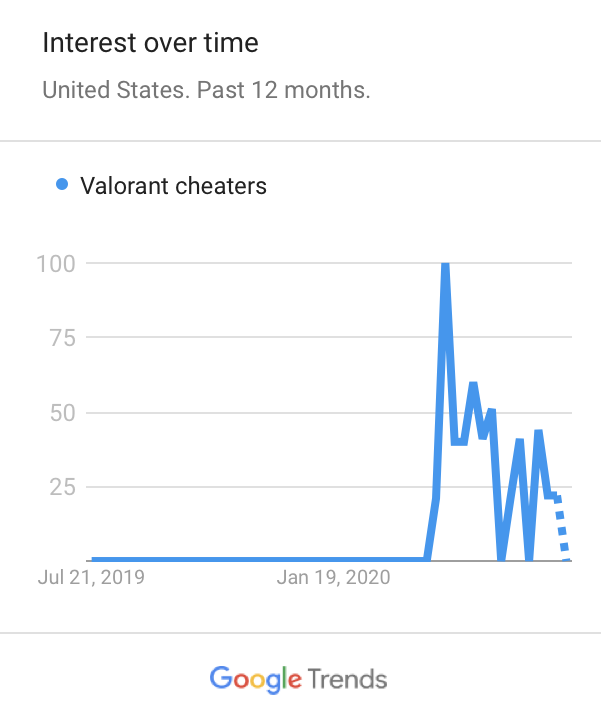 From a pure numbers point of view, we can look at one of my favourite tools, google trends. This graph suggests that the number of cheaters was at its highest in mid-April, which seems logical as cheaters were trying their luck and Riot were developing and testing their anti-cheat tech. We then saw a pretty significant spike towards the end of June, and since then searches for cheaters have been on a steady decline. This strongly suggests that Riot are keeping cheating to a minimum and proactively searching out the latest releases. 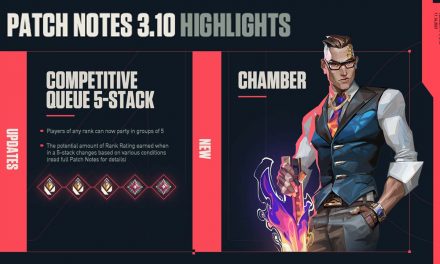 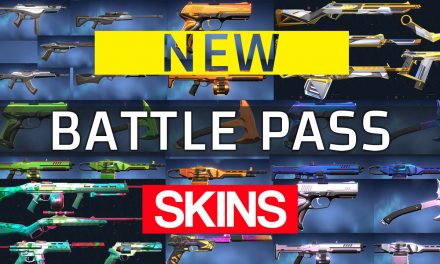 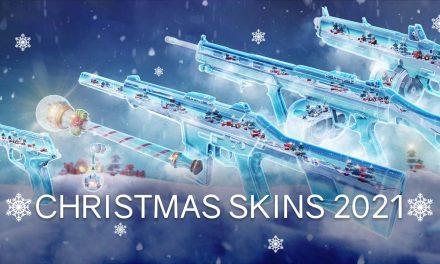 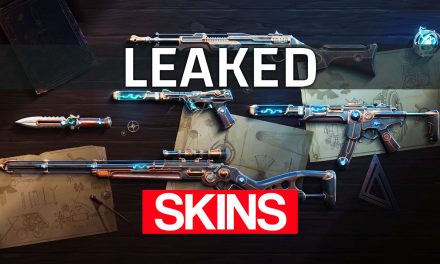