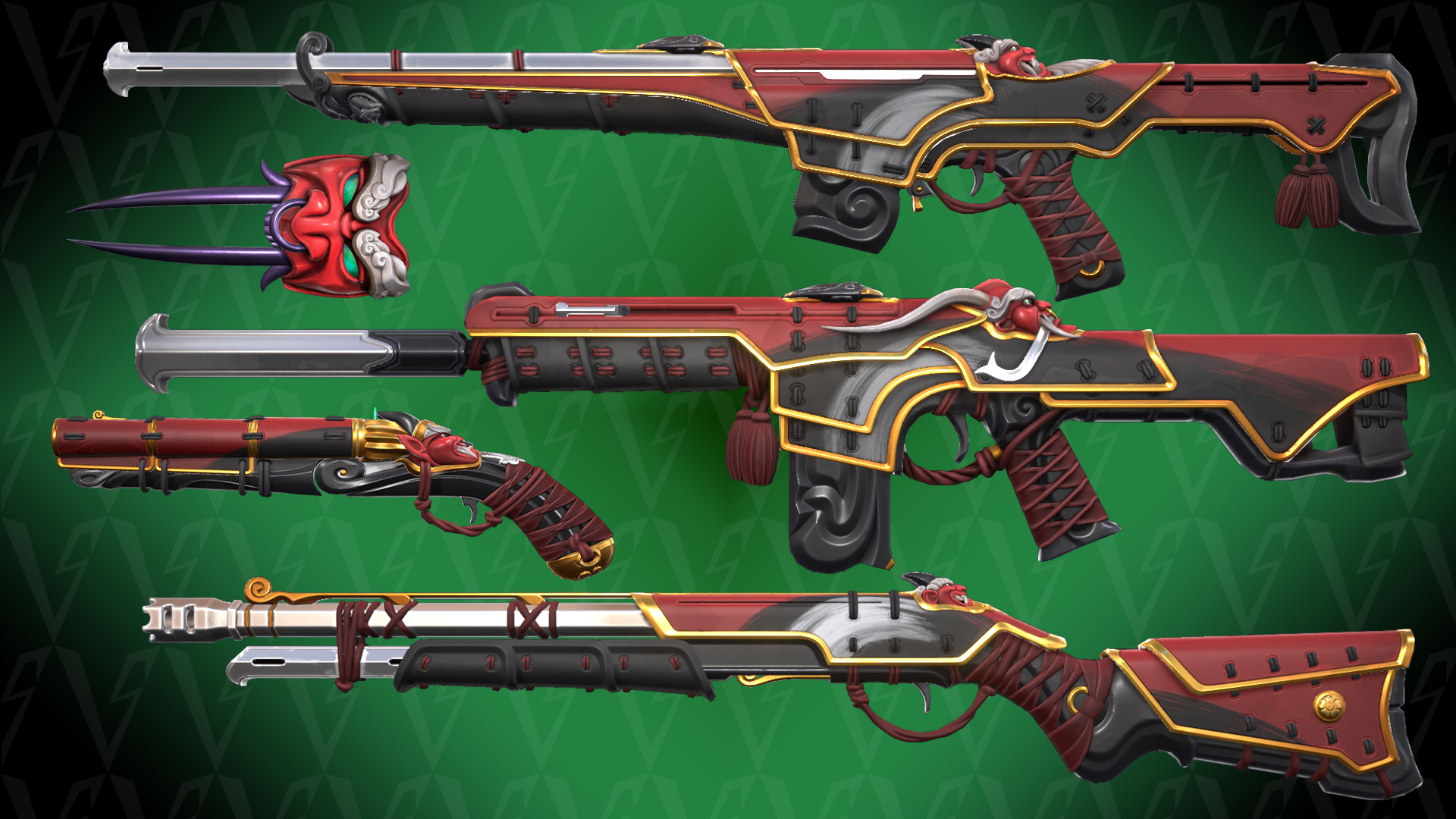 The newly released Valorant Oni Collection is a Japanese themed skin set named after on an ogre/troll from Japanese Folklore. The set also employs a traditional Samurai styling with feudal tones and overlapping plates as seen on Samurai armour. Released on the 22nd of July, the Oni set features a Melee weapon, shorty sidearm, bucky, Guardian and Phantom.

How much is the Valorant Oni Collection? 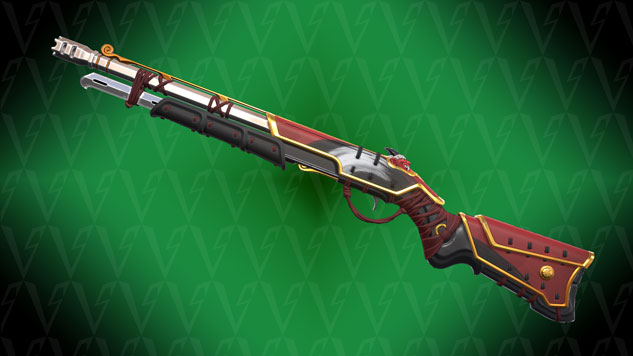 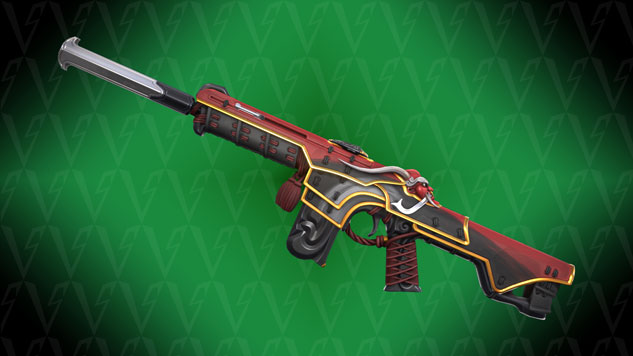 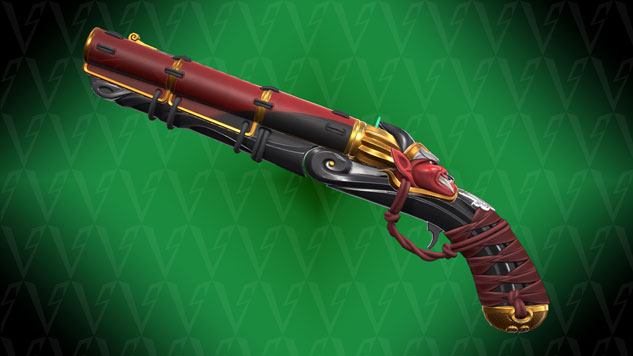 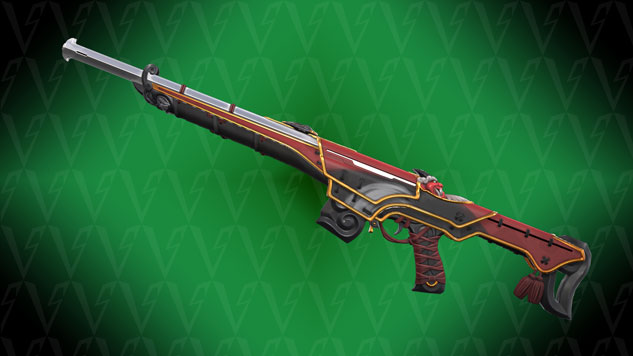