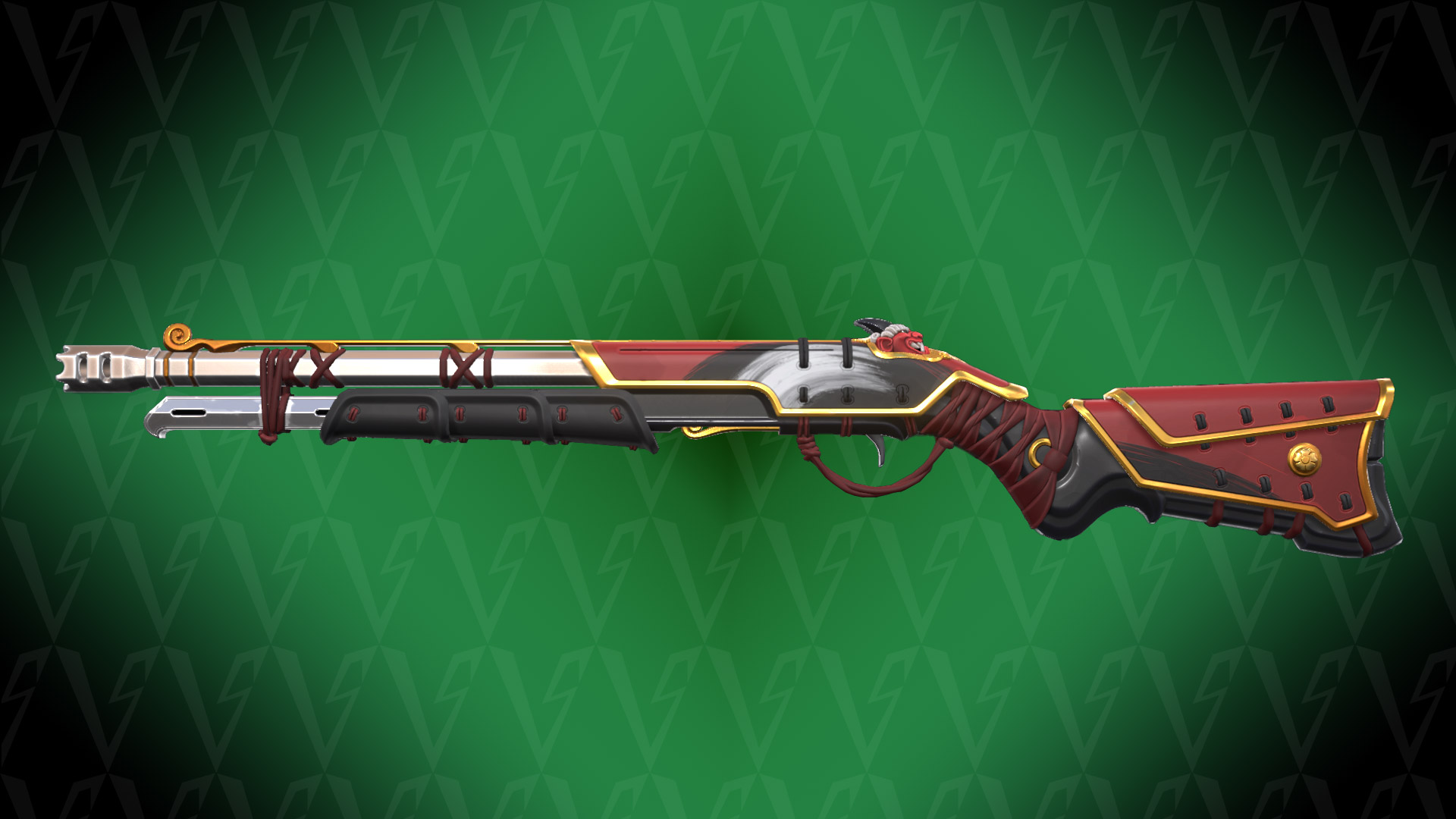 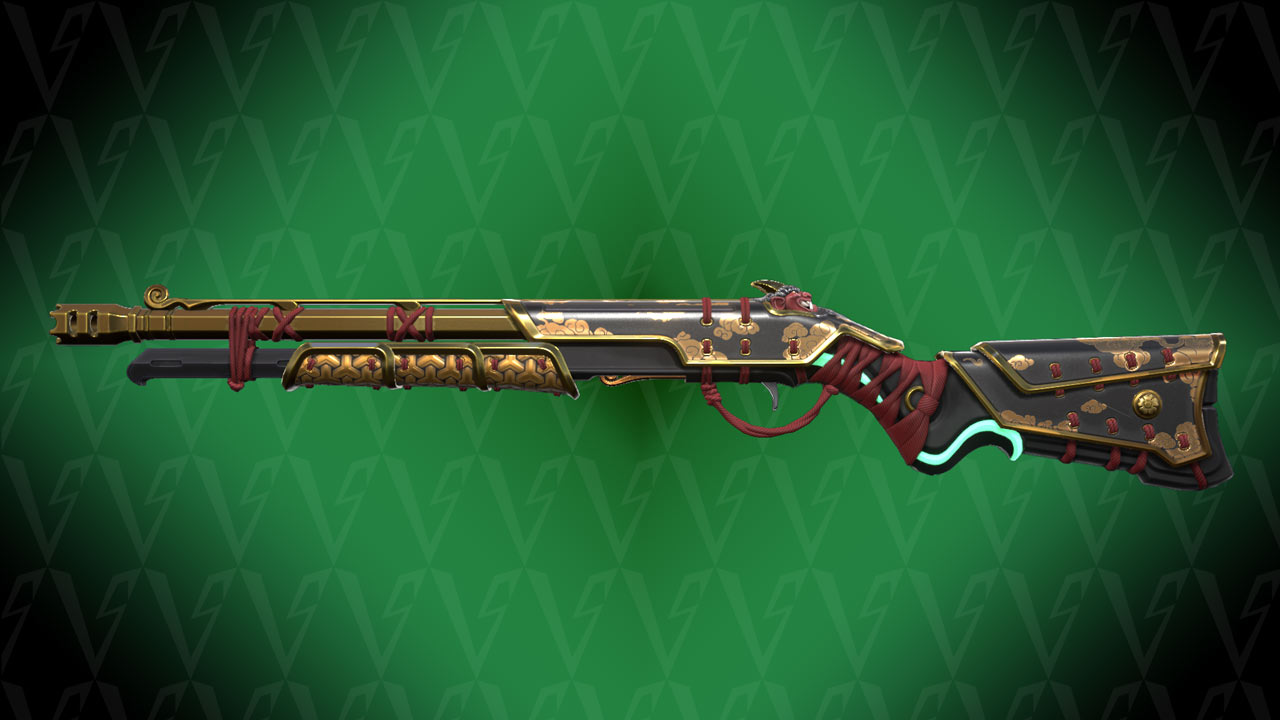 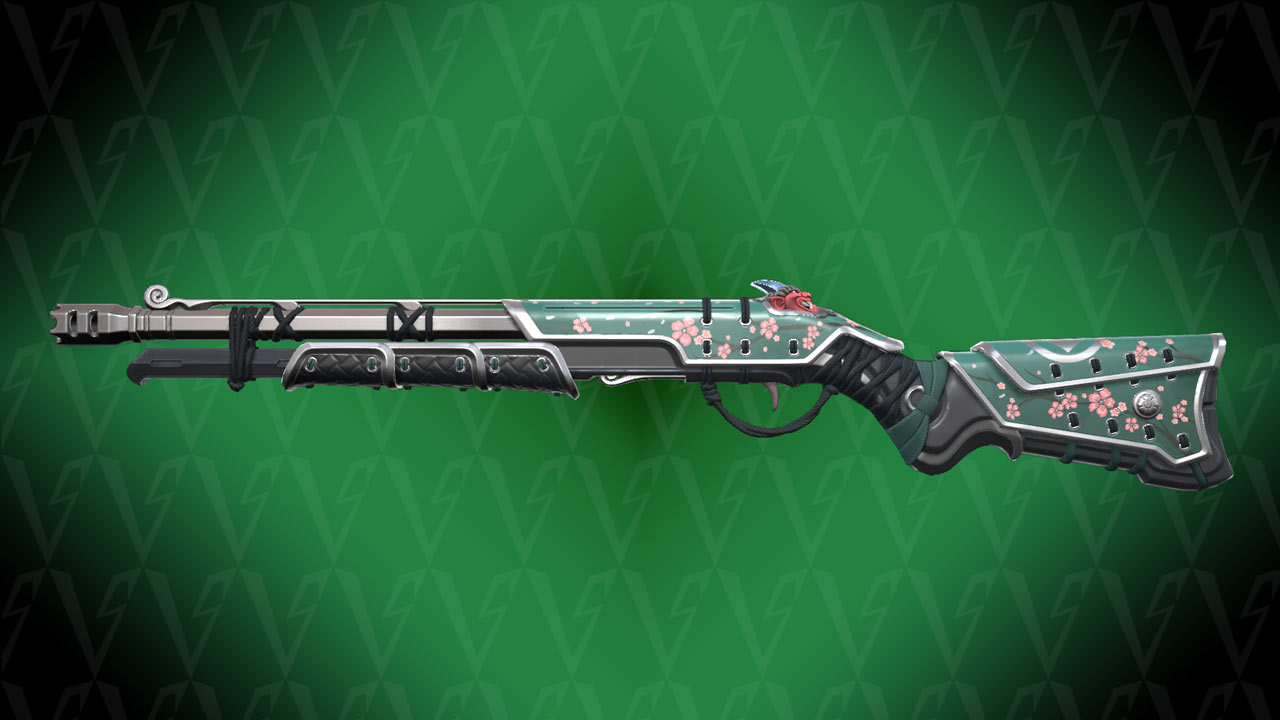 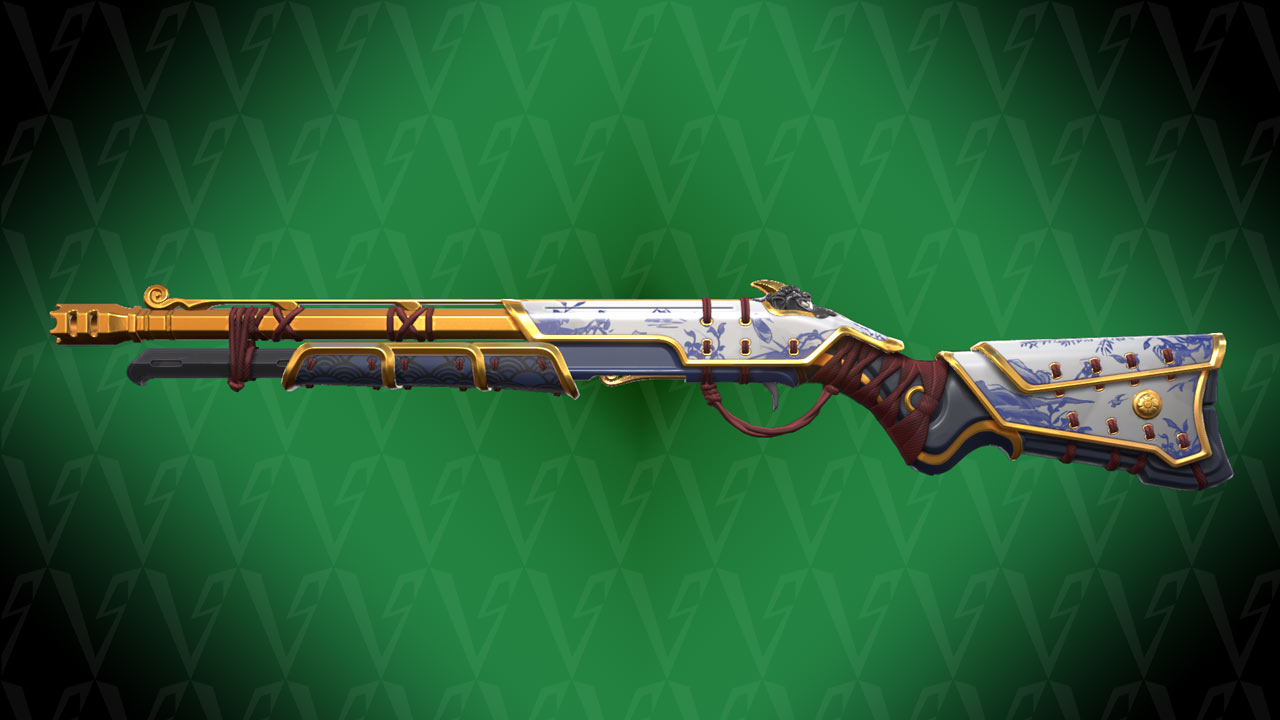 The Valorant Oni Bucky is the shotgun of the Oni collection. With a Japanese theme, the set is based on the Oni troll from Japanese folklore and the weapon features metal plating similar to that found on a samurai warrior.  The Oni Bucky was released on the 22nd of July and has three variants: the Oni set features a Melee weapon, shorty sidearm, bucky, Guardian and Phantom.

How much is the Oni Bucky Skin?

The Oni Bucky costs 1,775 VP, and can only be acquired through purchase in the Valorant store on its own, or as part of the full Oni set for 7,100 VP. 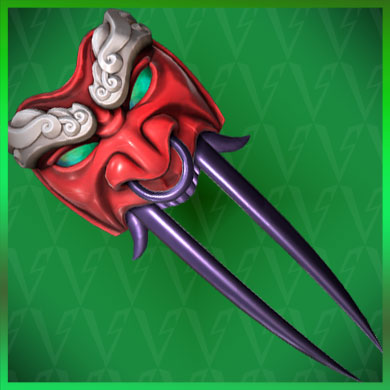 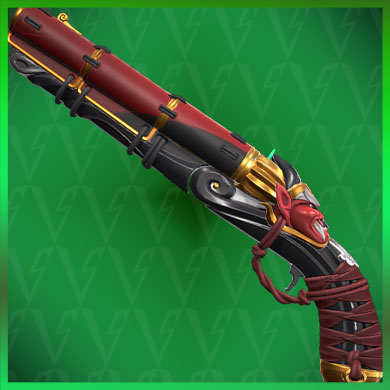 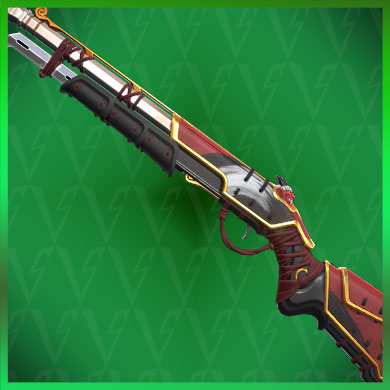 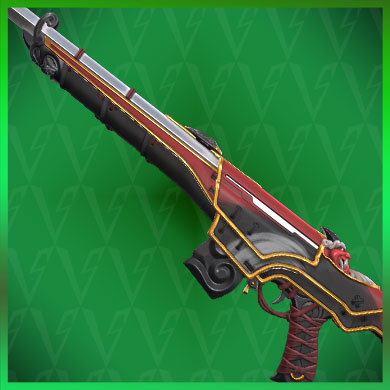 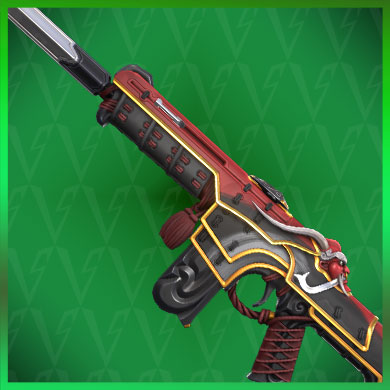