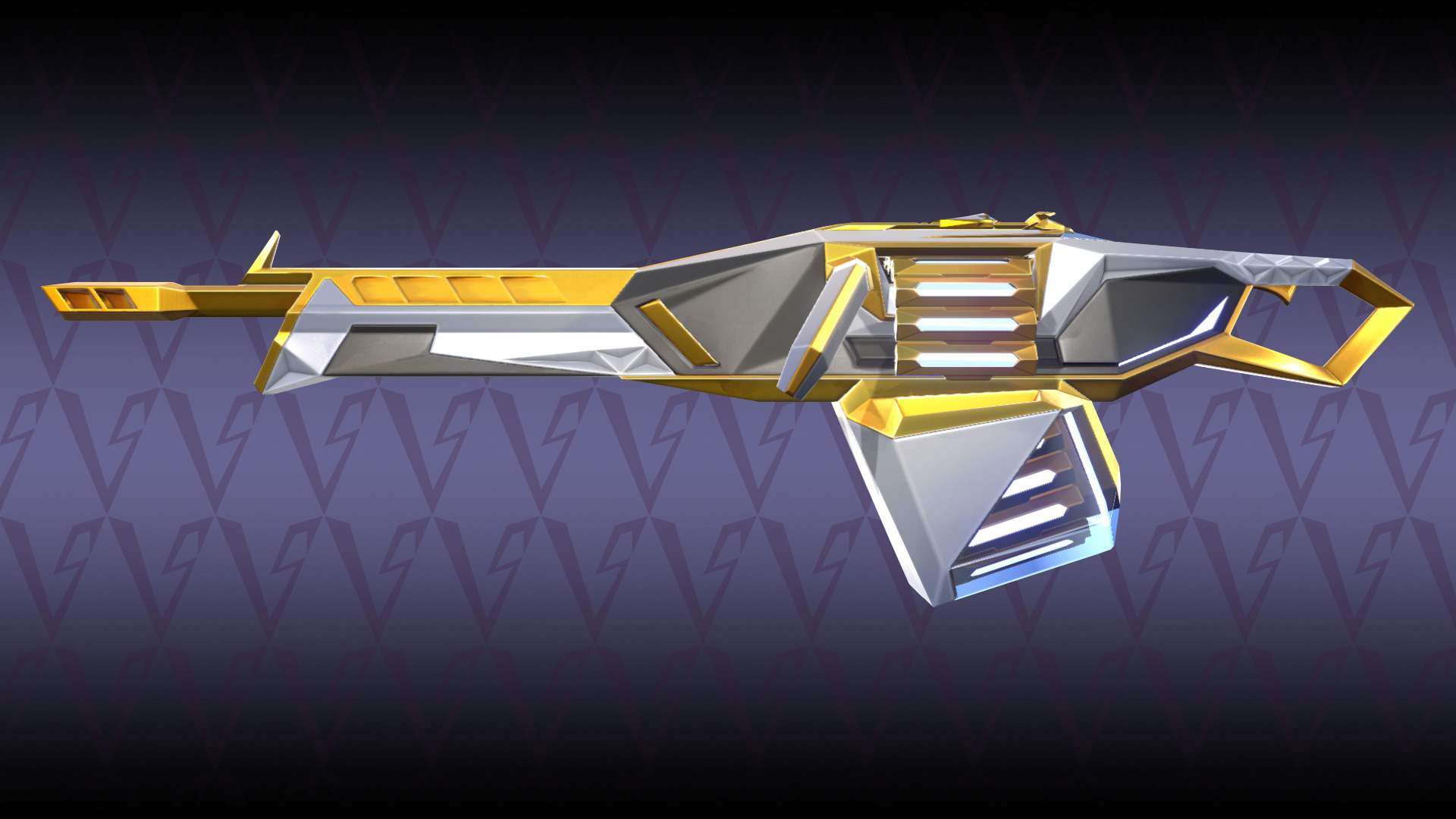 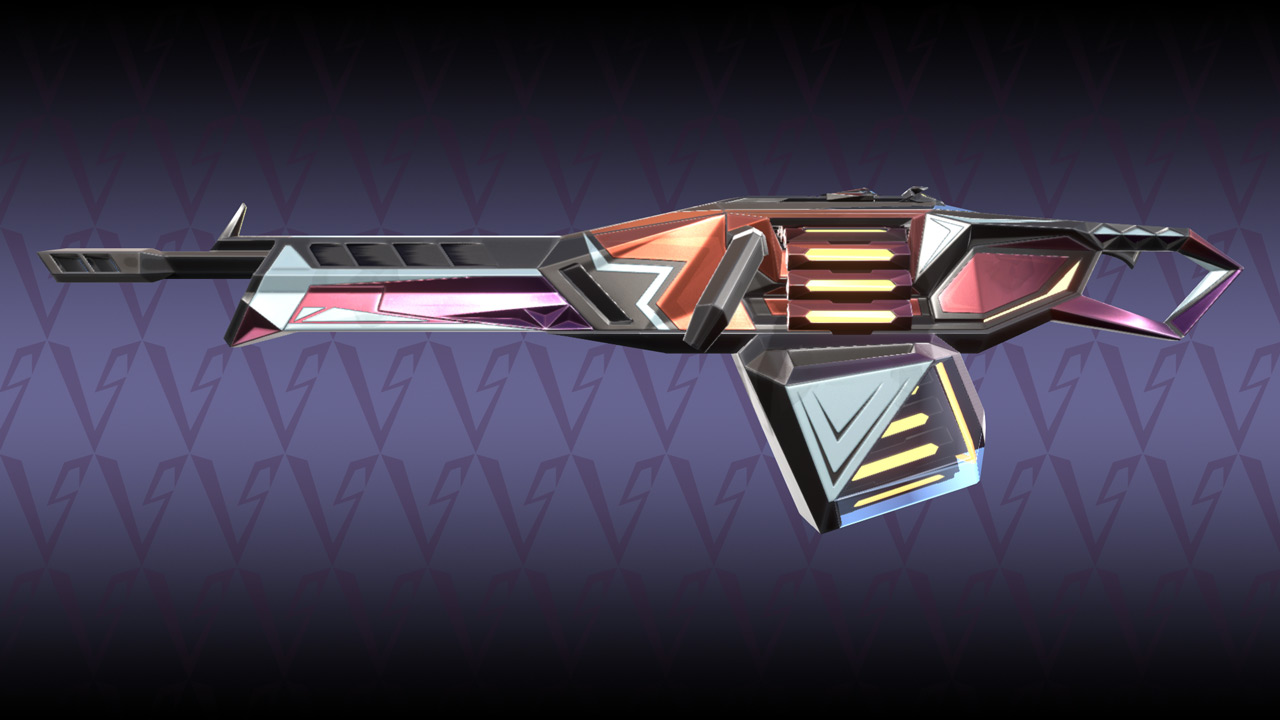 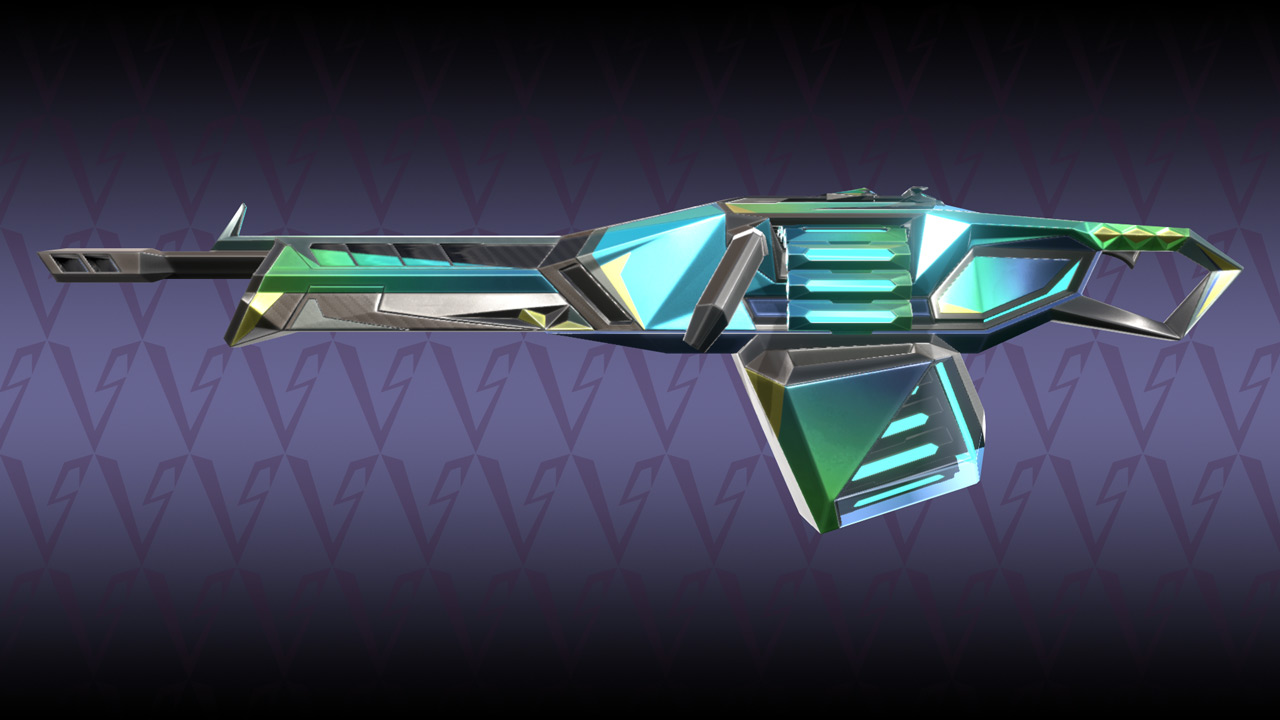 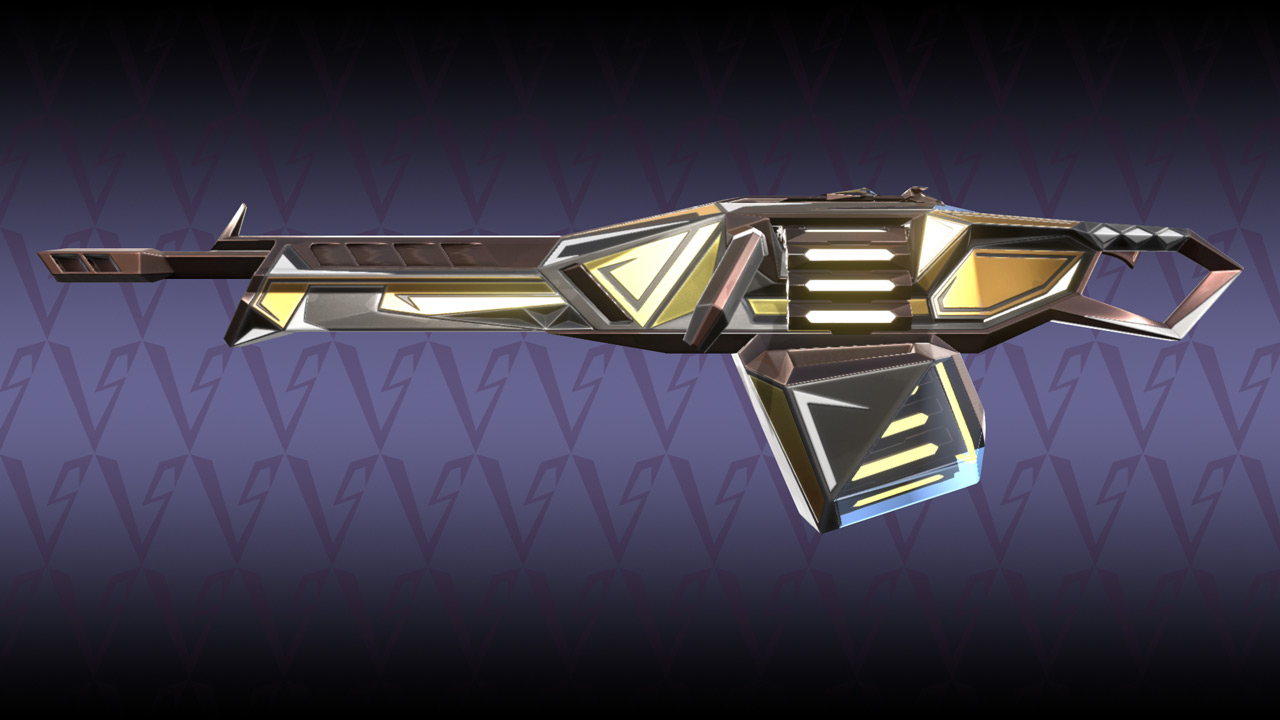 The Valorant Prime 2.0 Odin is part of the new Prime collection and is the second set of prime skins to be released. The set features a new Karambit melee, a frenzy pistol, bucky, phantom and odin. Featuring the same regal styling as the prime 1.0 collection, the set features gold and white with black grips. The set was released along with the Formation Act 2 battle pass and costs 7,100, with the knife prices at 3,550 VP, and the guns going for 1,775 VP.

How to unlock the Prime Weapon skins?

At the time of writing the only way to acquire the Prime weapon skins is purchasing them in the store individually for 1,775 VP or with the rest of the Prime 2.0 collection for 7100 Valorant points. 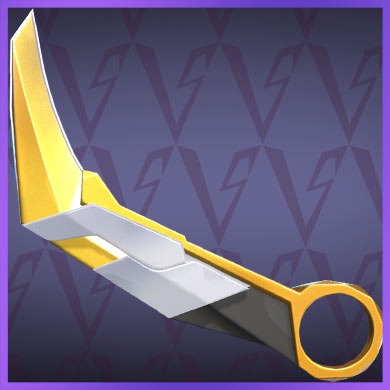 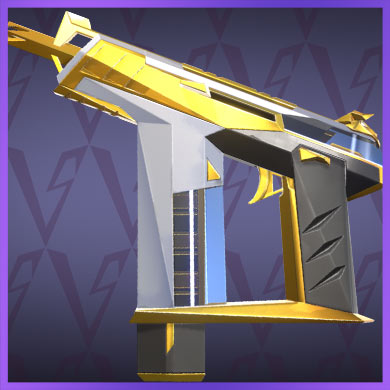 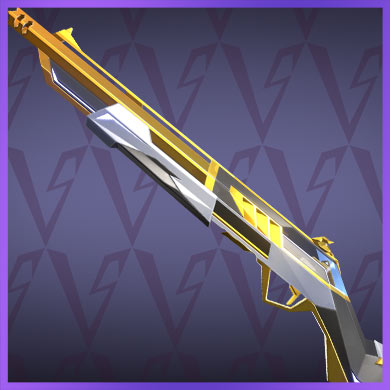 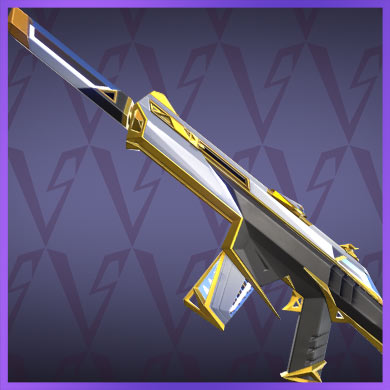 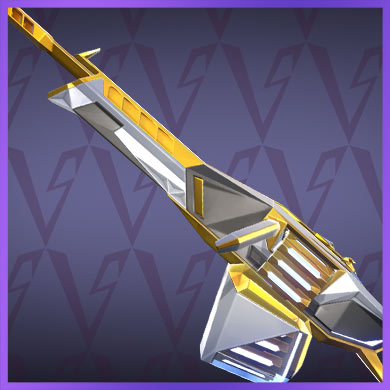