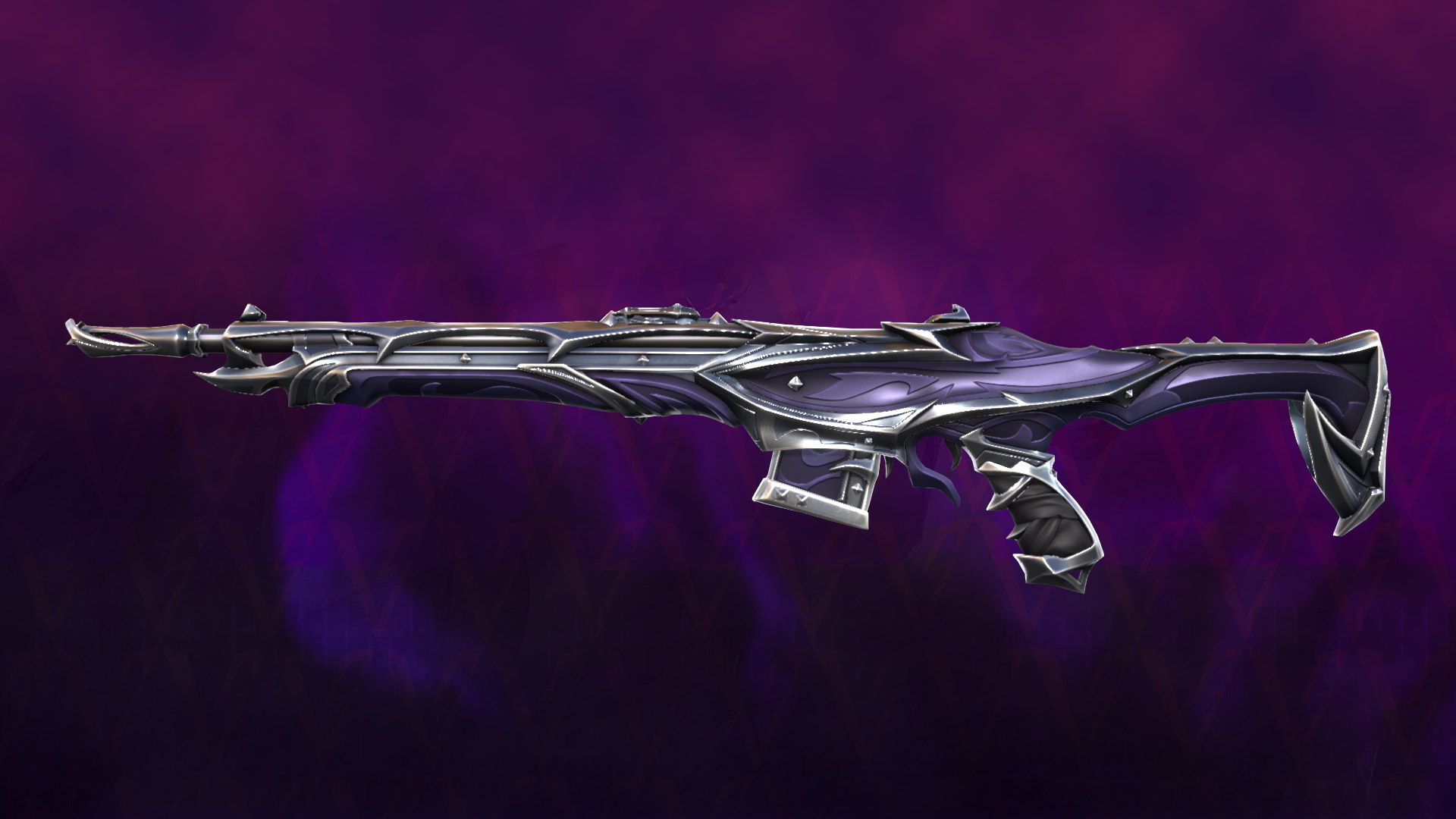 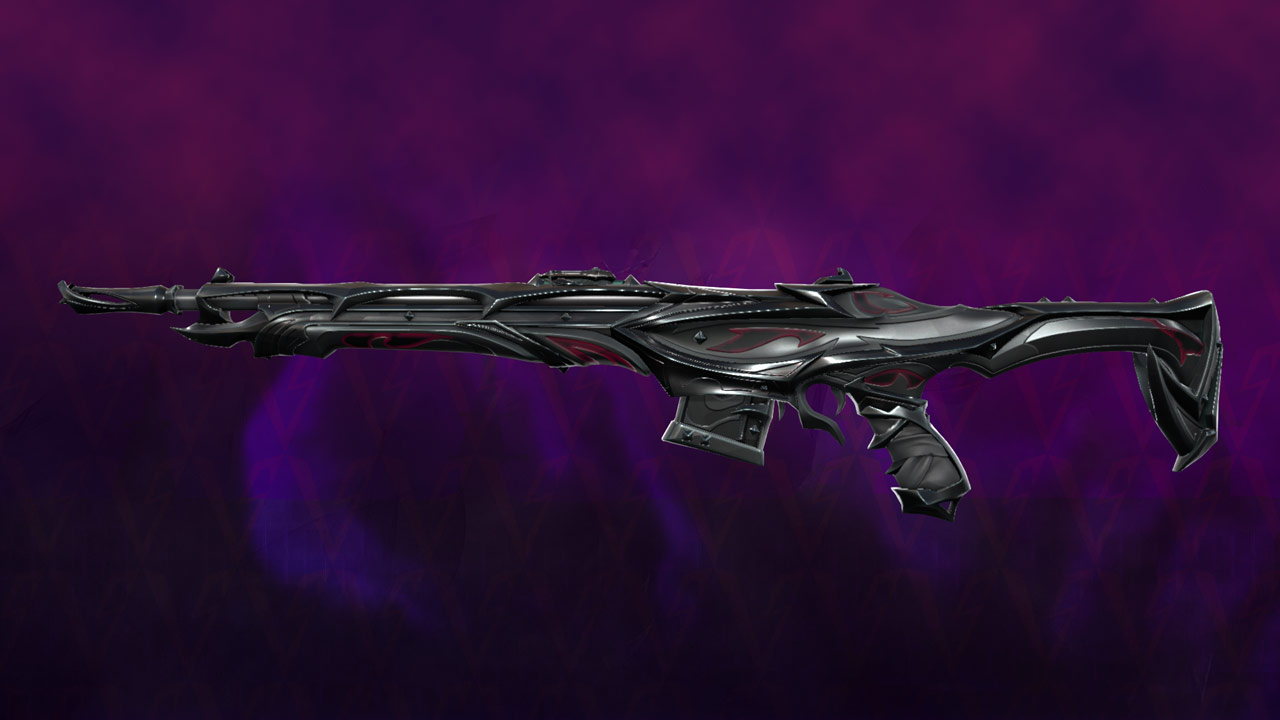 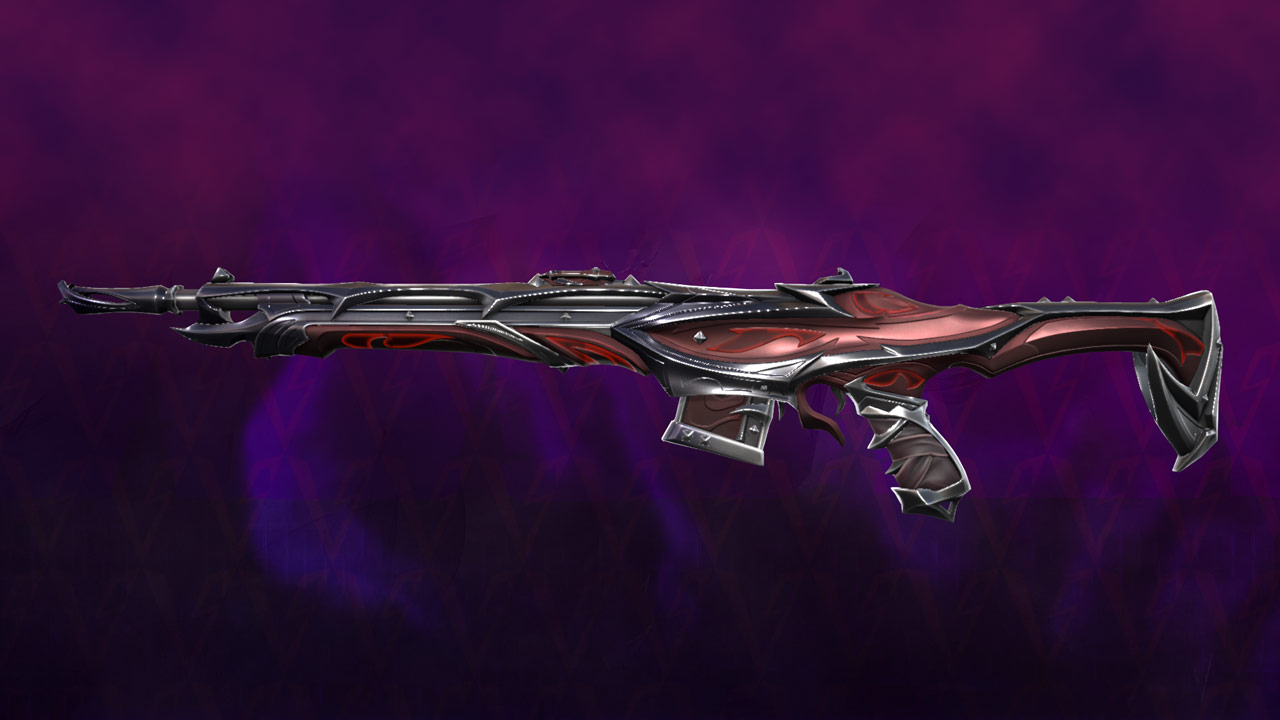 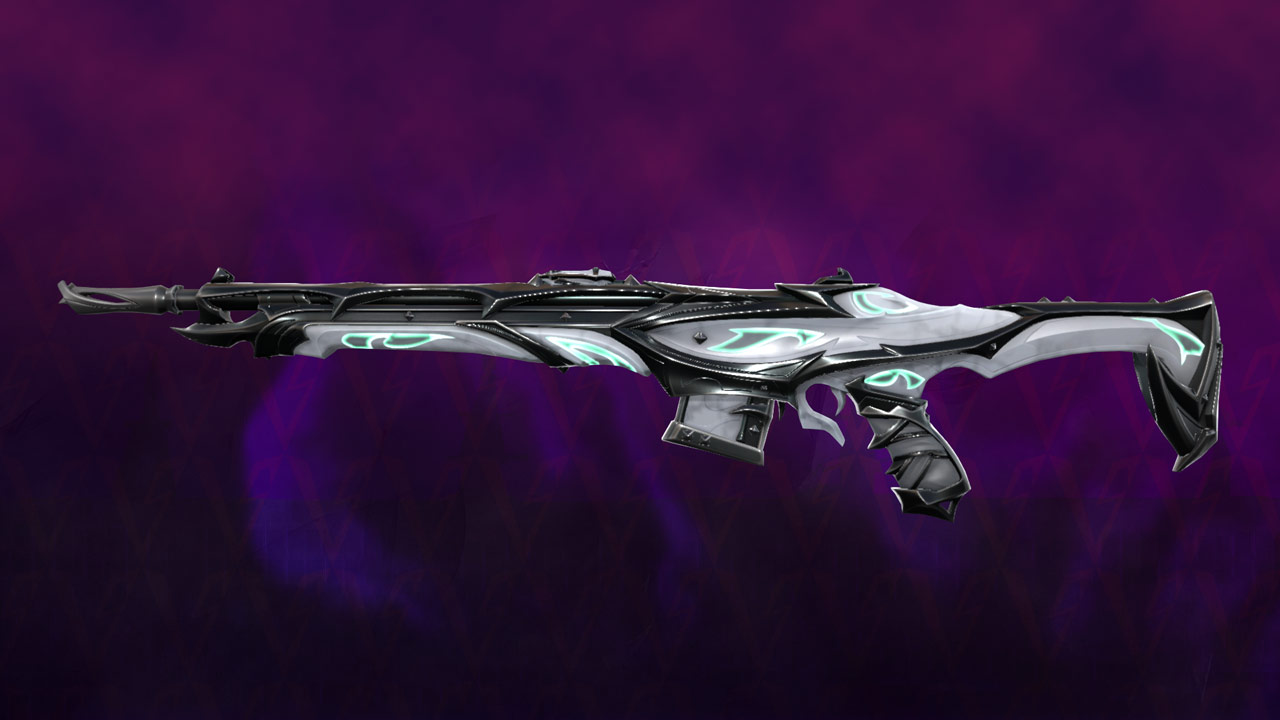 The Reaver Guardian skin is part of the Reaver collection and was initially released during the Valorant beta. A new release featuring three variants is due in Oct 2020. While the skin were revealed for an assumed launch on oct 28th, issues with path 1.11 meant the valorant developers rolled back the game with the full release expected to come a week later.  The set features a knife, sheriff, Guardian, Vandal and operator. Each of the guns comes with three variants. The prices and final release date has not yet been confirmed. 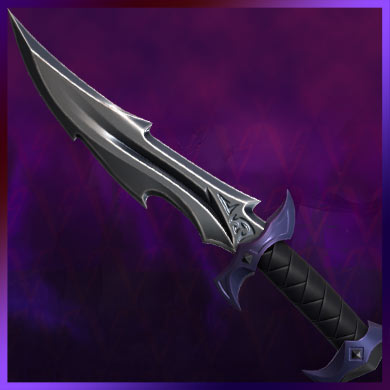