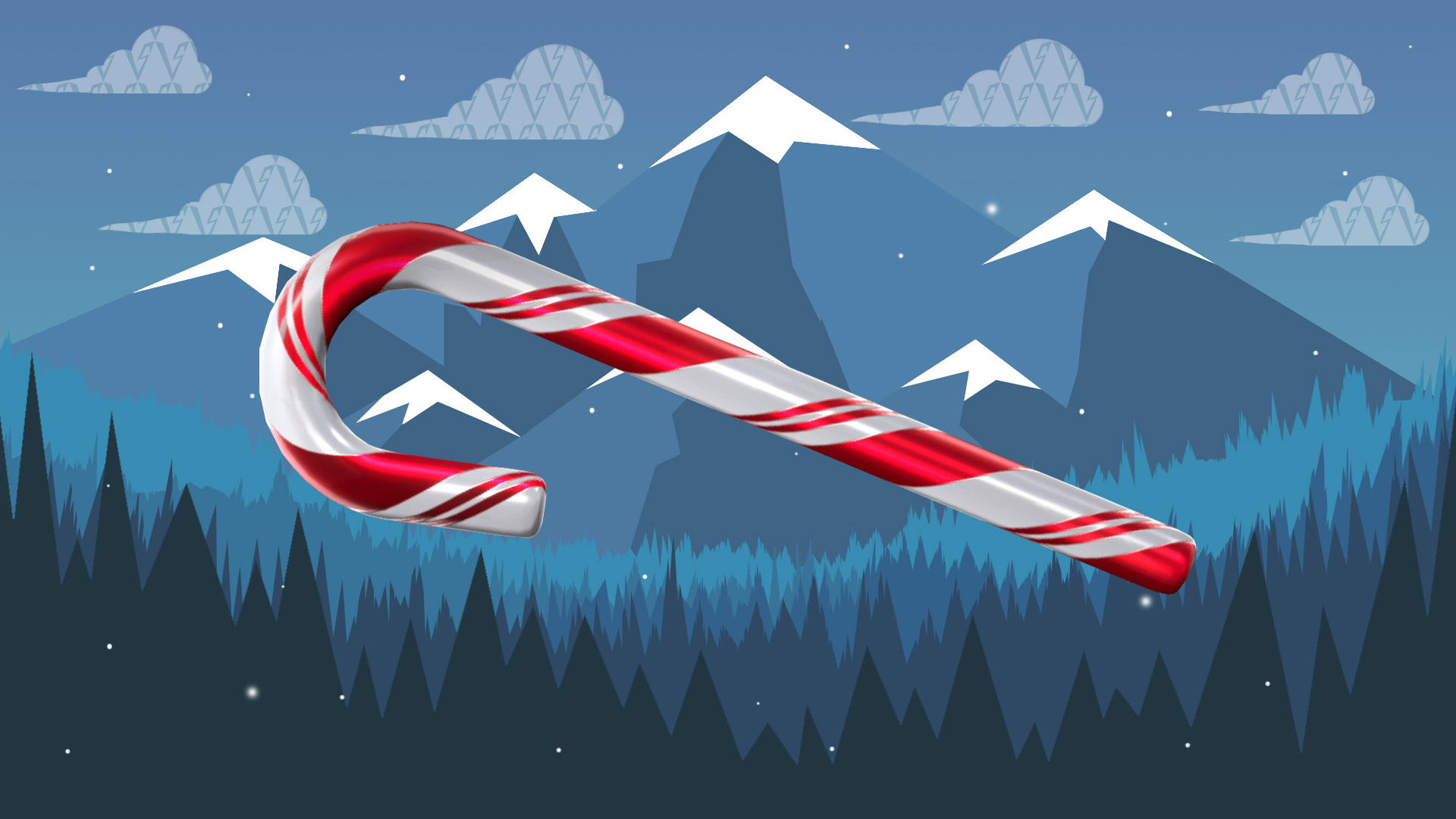 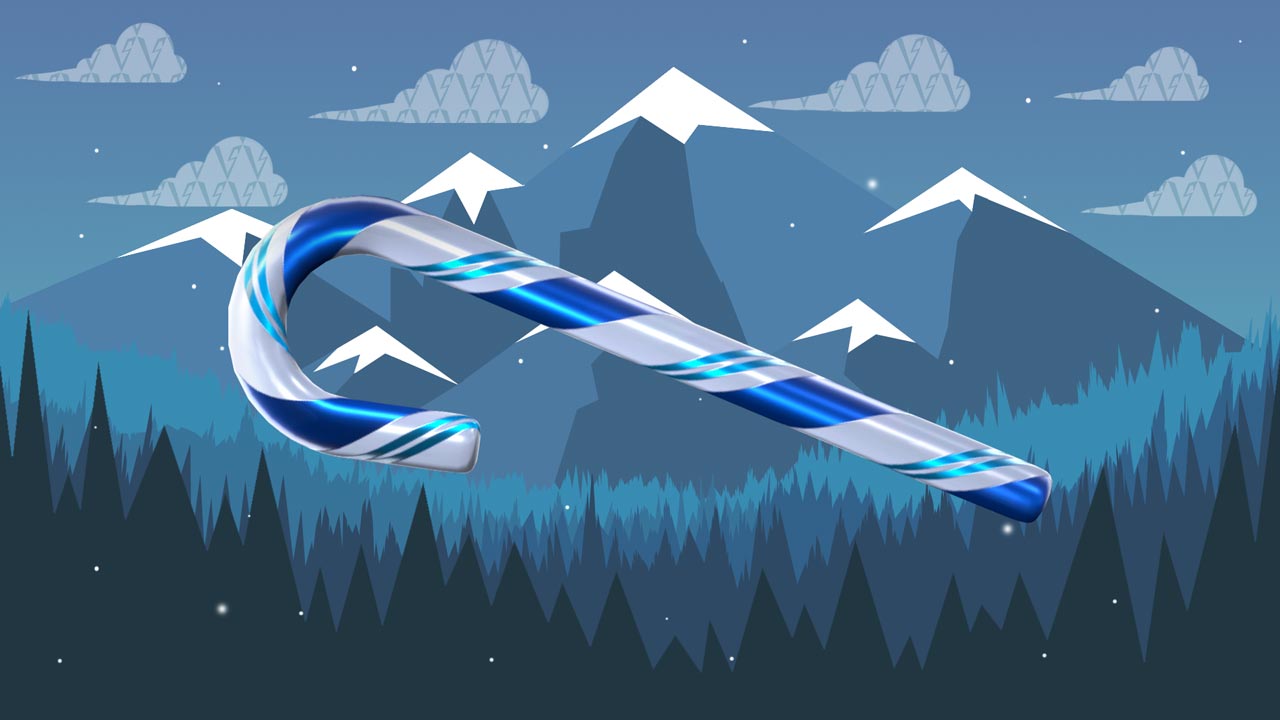 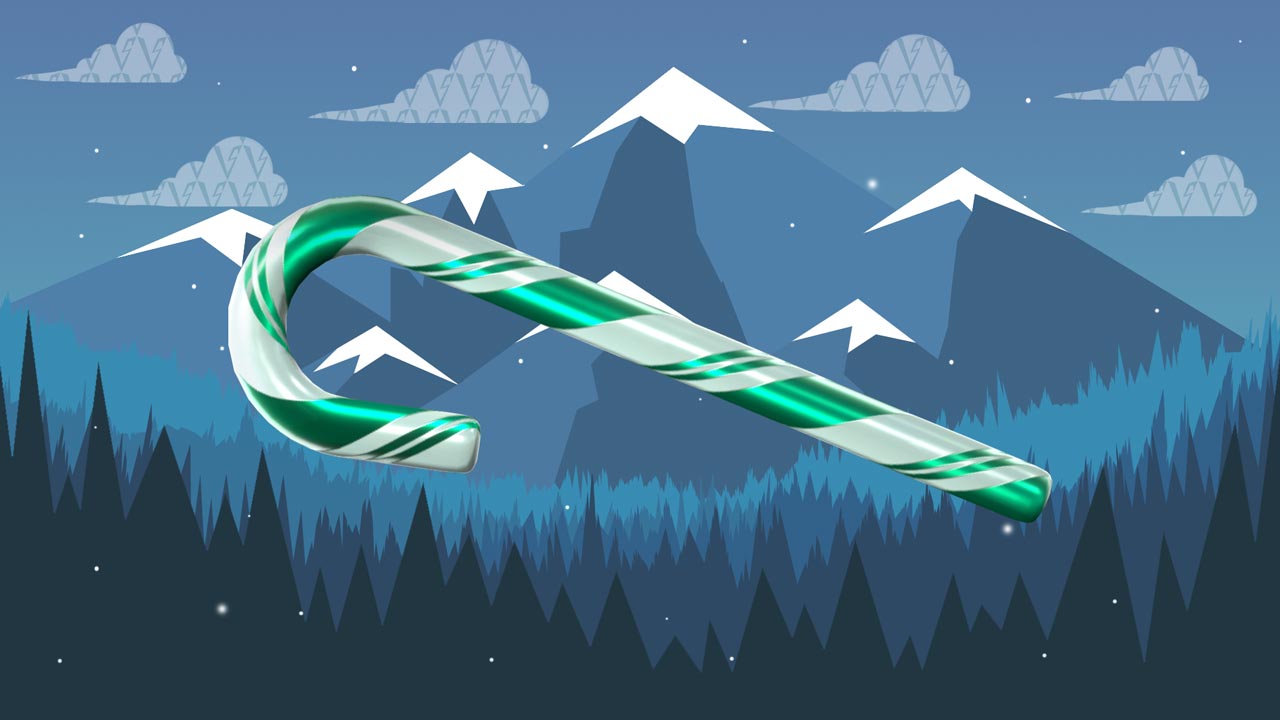 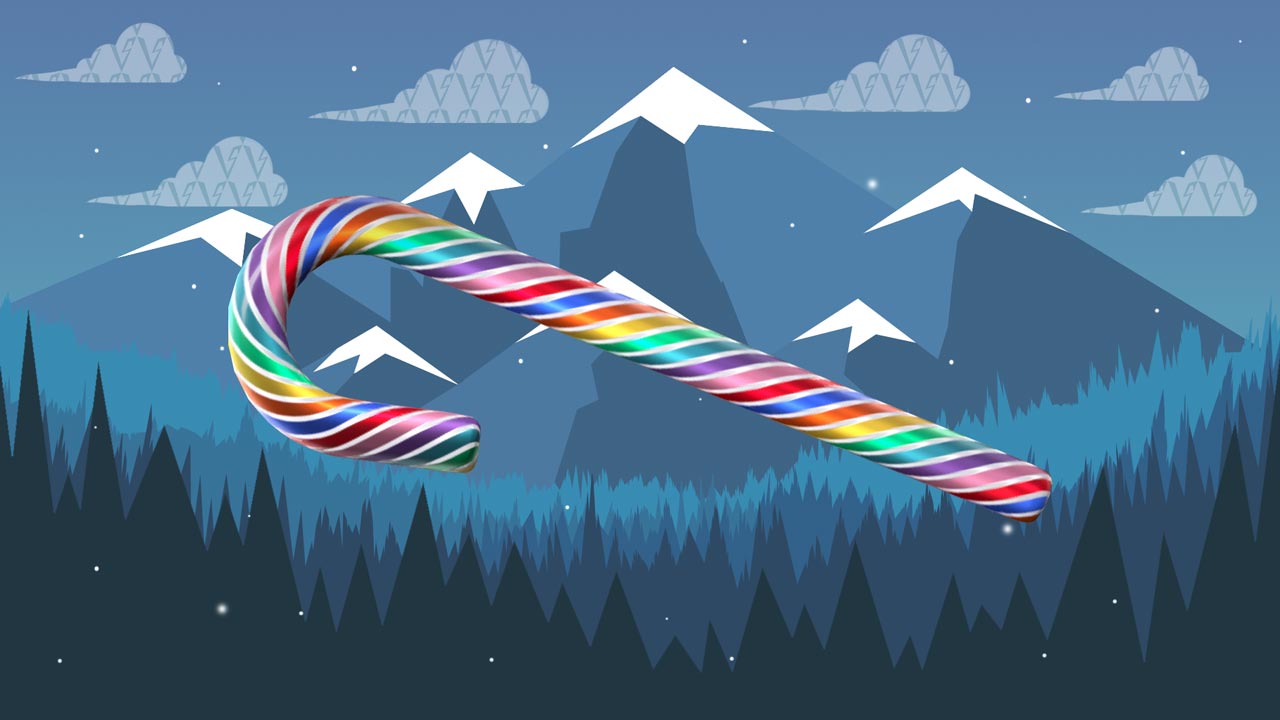 The first Christmas skins are here and the most Christmassy of all is the Winterwunderland  candycane melee weapon. Released on Dec 9th, the candycane comes with three variants and each of the guns feature a kind of snowglobe effect on which changes the gun image of a village winter scene from day to night depending on whether the gun is in light or shadow. The guns cost 1275 VP each while the melee is 2550 VP. 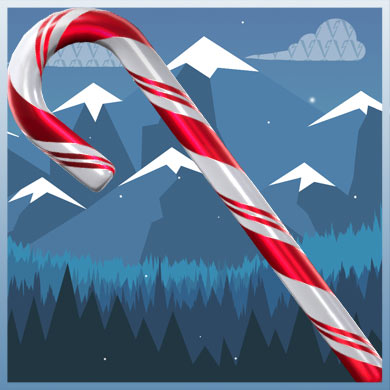 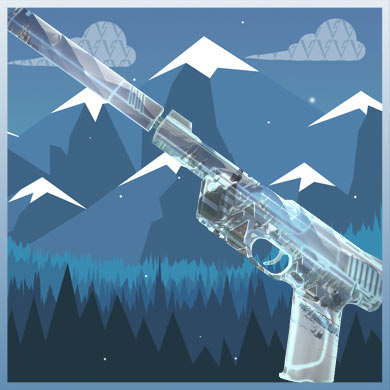 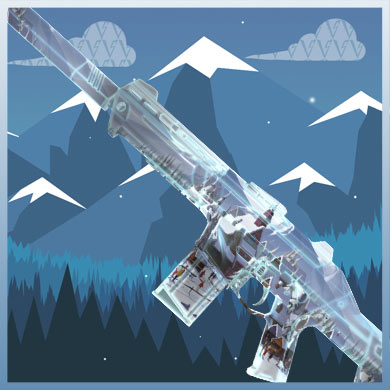 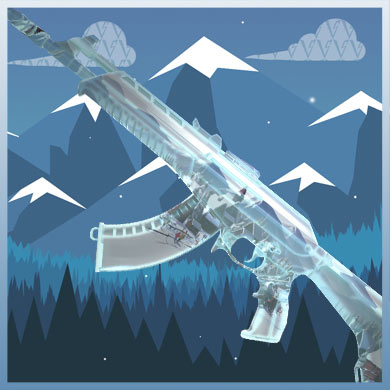 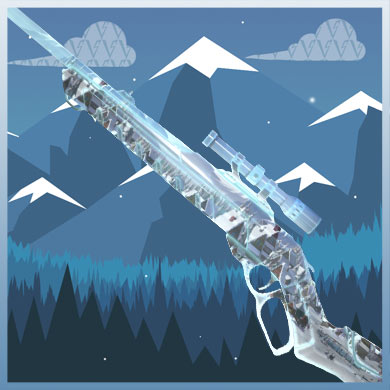