Valorant reveal 200k tournament: what it tells us about the future of the game 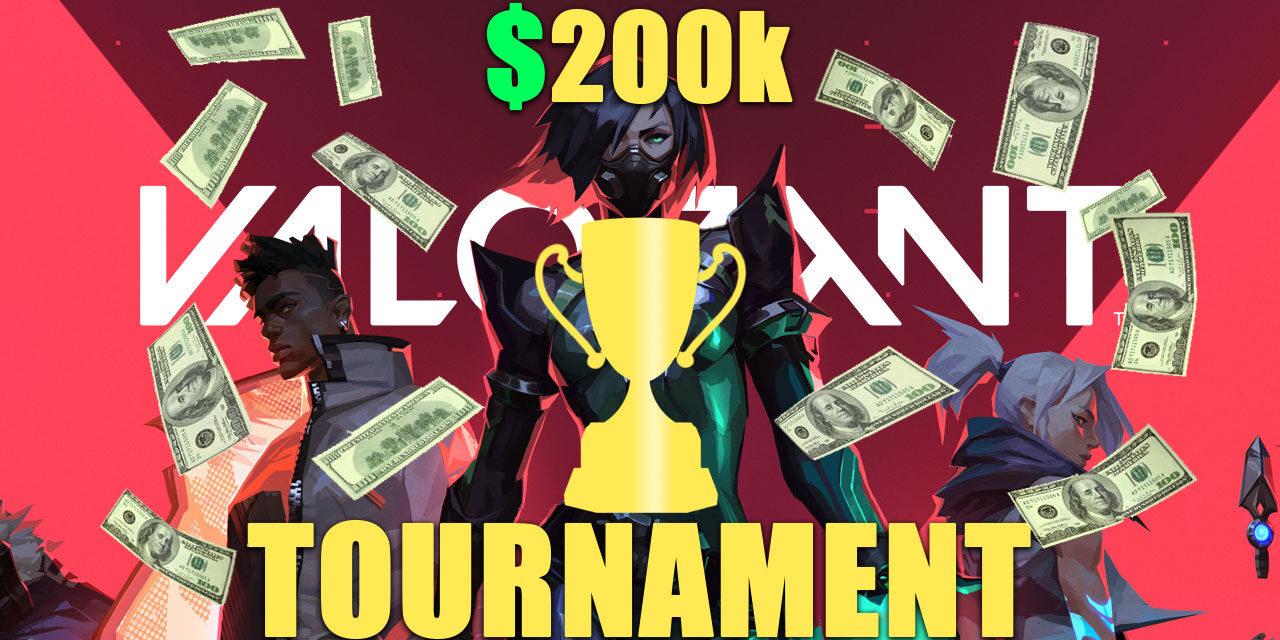 Coinciding with the much anticipated official launch of the game on June 2nd, Valorant are putting together a tournament with a $200,000 prize pool. Valorant announced the tournament as part of their launch celebrations and are running it in partnership with Twitch Rivals and Summer Game Fest.

To celebrate launch, we’re teaming with competitive FPS creators to hold a global tournament and crown 1 winning team from each region. Up for grabs is a $200,000 prize pool and the right to count themselves among the first global VALORANT champs. https://t.co/8KTOqeVsck

That’s big money for a game just coming out of beta and it will almost certainly get the intended attention, but what does it tell us about development and the future of Valorant as an esport?

The beta ran smoothly and for once was an actual beta (limited players and very close to the finished product), compared to some recent bug-laden releases from other developers that left the player base frustrated. This is a very good sign. Add to this the fact that they are willing to pile in some serious cash for an opening-day tournament and all this suggests this is a game worth investing some time and money into.

One concern does rear its head, and that’s whether this is a bit hasty. Now, don’t get me wrong, the devs have been impressive so far. They seem to have learnt lessons from other frustrating opening releases, but looking at this from a long term esports perspective, this tournament is as important as ironing out bugs in the beta and it needs to be a big success. Debuting this early is a risk.

This all comes down to understanding what makes a game viewable and the elements that have players glued to twitch. To understand what can go so badly wrong, Fornite is laden with examples. The game was never set up to be an esport, with what amounted to a massive FFA, with casters confused about what to cover and viewers even more confused. Add to this the bugs that plagued the game well into its showpiece world cup and you’ve got a recipe for disaster. Who can forget this hilarious moment?

Fortnite, as far as I’m concerned, was never really an esport and was never going to be one, at least not in the sense that CS:GO pioneered. CS really is the model for how to create a true esport: more players watching tournaments than playing the game, iconic teams who can bring an arena to their feet with just a raised eyebrow (yes, I’m thinking of F0rest), a deep meta history that casters are well versed in, and a huge behind the scenes team who are well prepared for everything that can go wrong.

Valorant goes into this tournament with none of these, so it’s already on the back foot; but this is through no fault of their own: as a new game, it can’t have a meta history, there won’t be iconic players and teams, and there will be unexpected problems. That said, every game has to start somewhere. So what can they control?

Assuming major bugs have been ironed out (which they seem to have been), and they hire the right people to run and cast the events (the money they are putting in suggests they will), they’ve avoided the worst case scenario. What this really comes down to is their long and medium-term investment in the community, and their willingness to respond to criticism. Will more development  time go into skins and micro-transactions than map development and gun balancing? When they rebalance game elements, will it be aimed at expanding the player base as a casual shooter or to improving the quality of top-tier play by reducing RNG — these two objectives are in direct conflict.

Everything they have put out so far has been hugely positive, so I have high hopes. From the heavy-handed anti-cheat to the high-quality servers, this feels like a development team comprised of serious gamers with a solid understanding of the history of esports. We’re rooting for them! 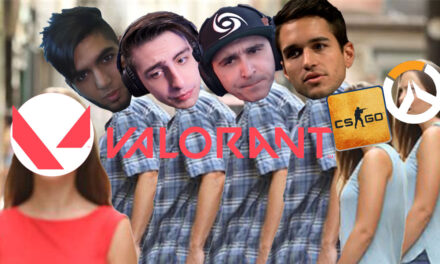 Why are pros leaving CS and Overwatch for Valorant?