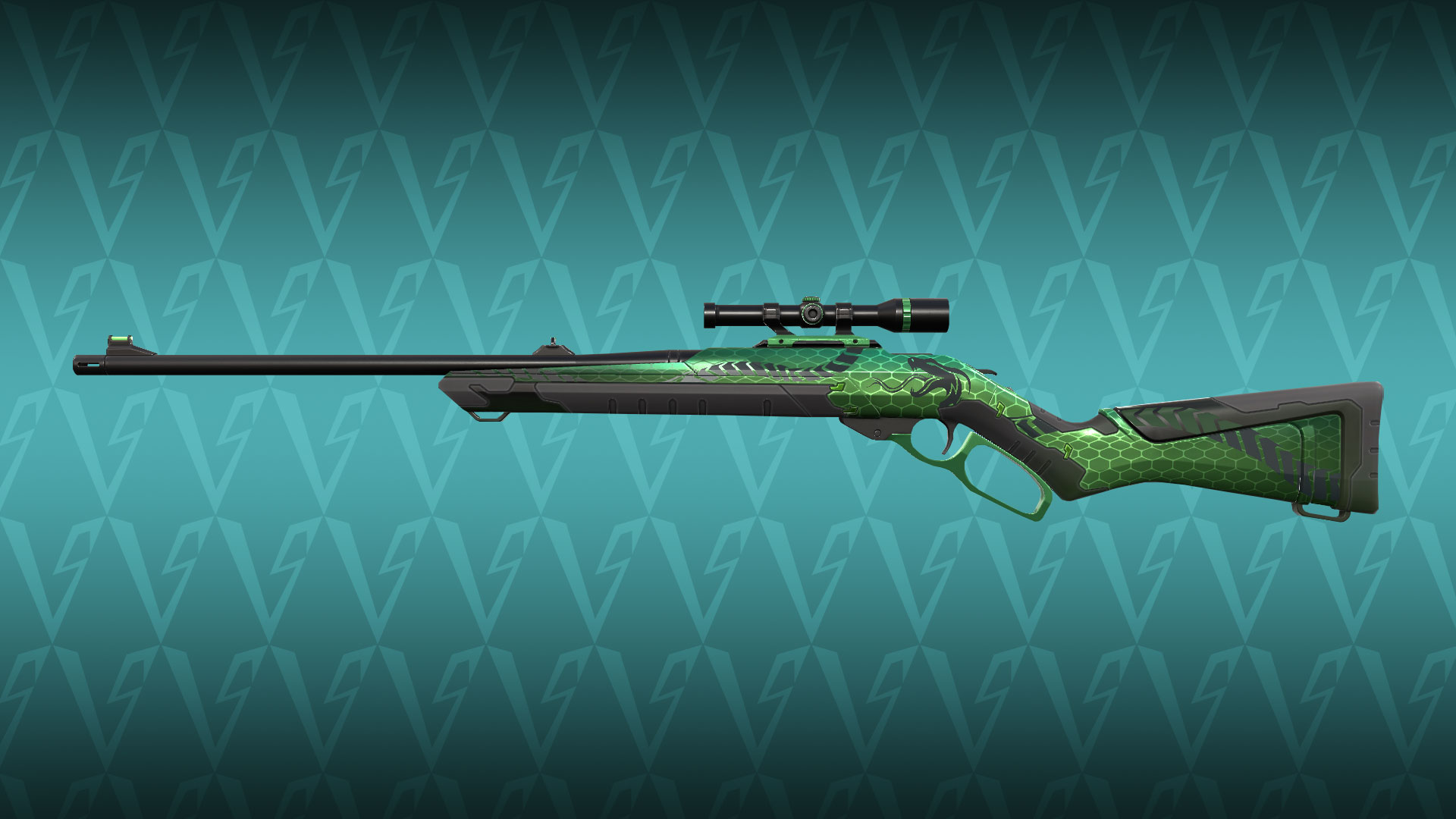 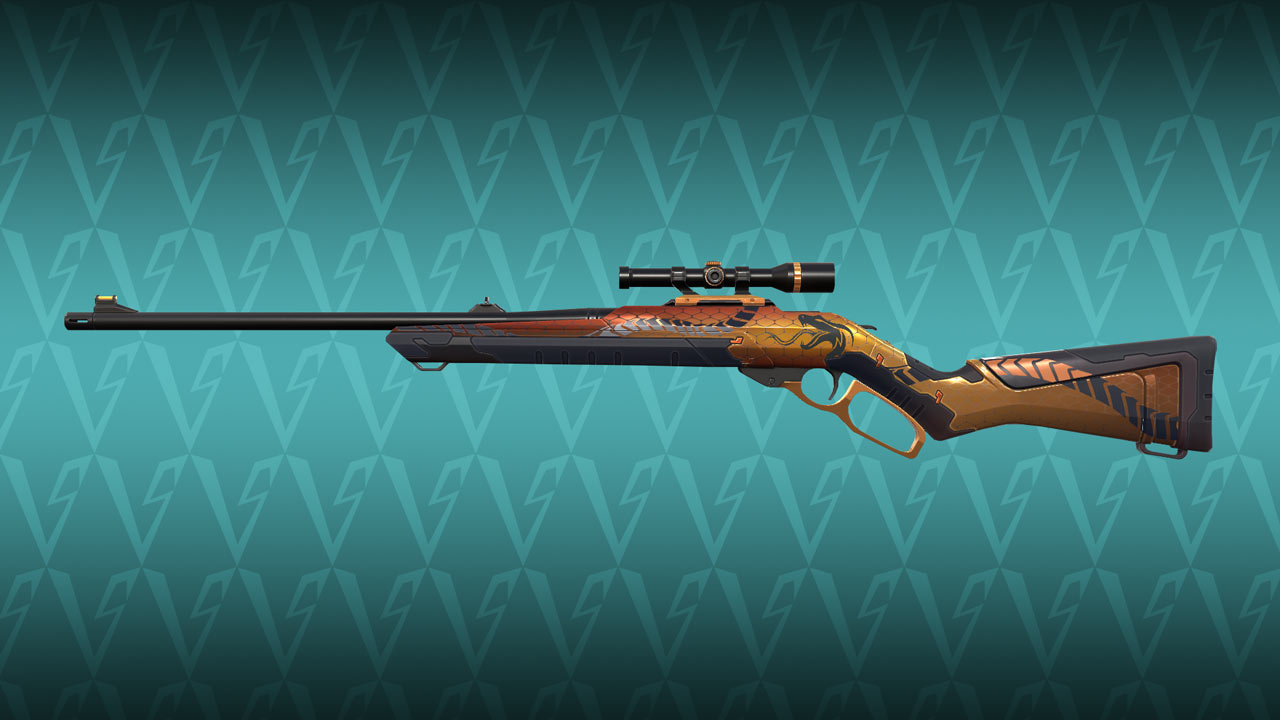 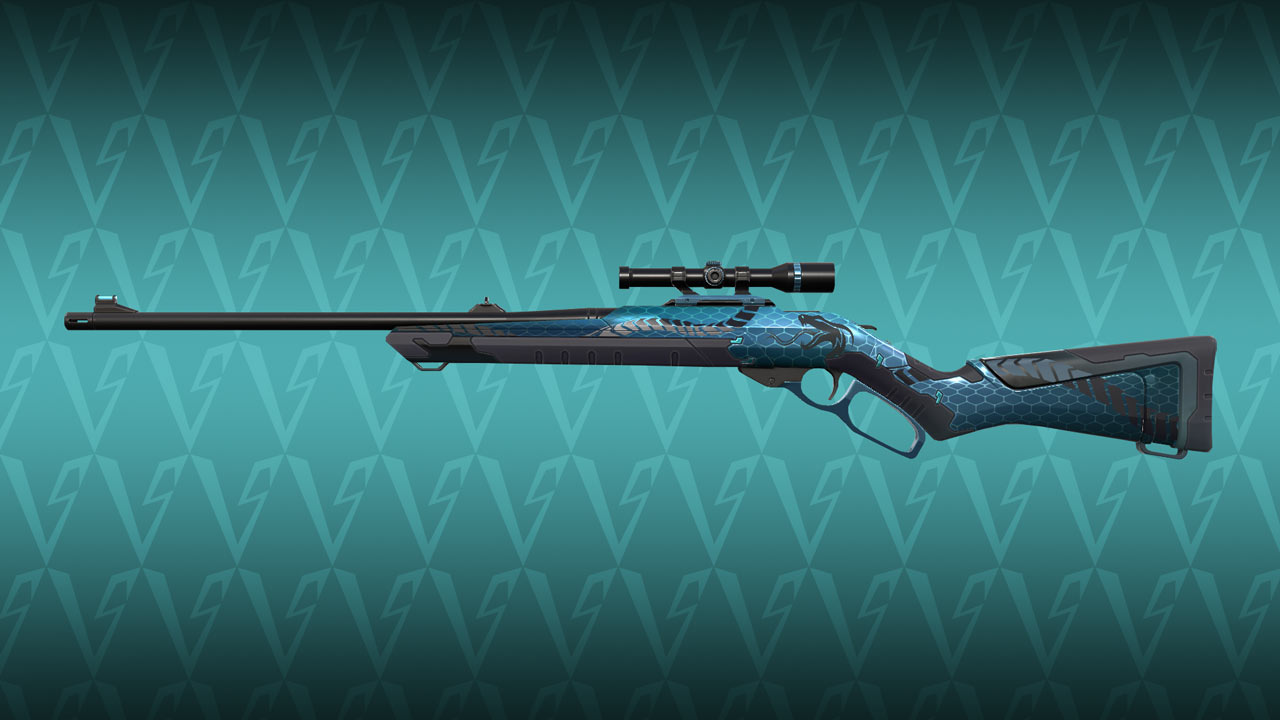 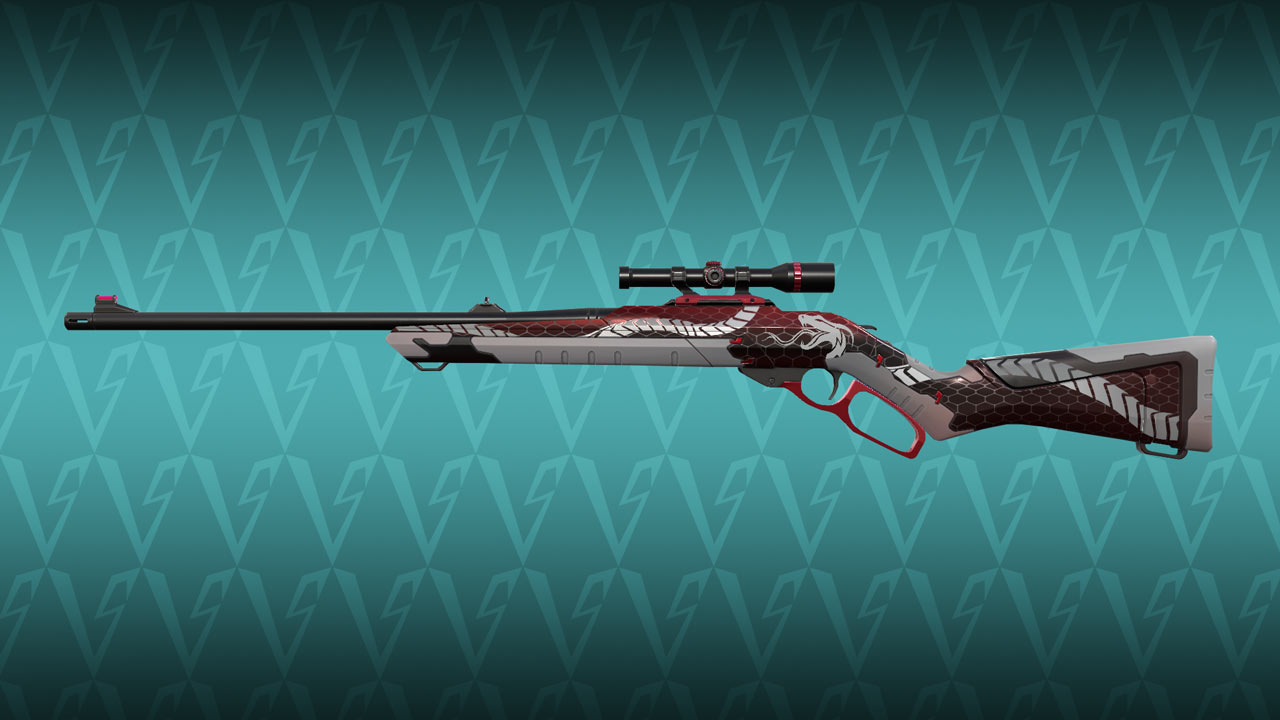 The new Coalition Cobra Marshal is part of the Valorant Coalition Cobra skin set.  Released as part of the Episode 4 Act 3 Battle Pass, it includes the Frenzy, Judge, Marshal and Odin. The skins have a snake theme and each come with three variants. These skins can be unlocked through purchasing the Battle Pass and earning XP to unlock the skins at the various levels. 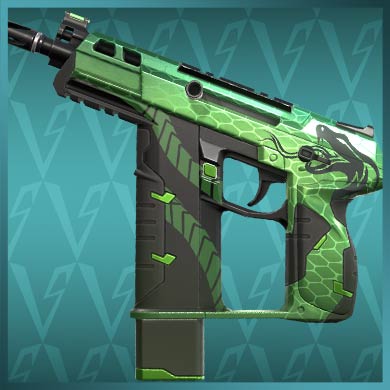 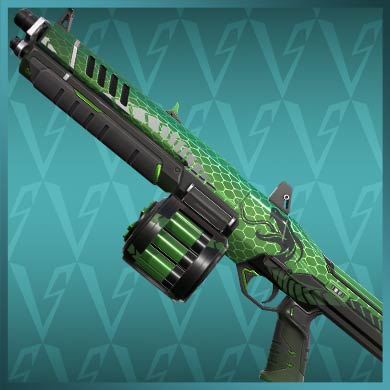 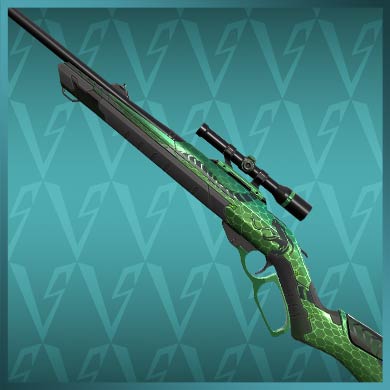